Everyone following Agents of S.H.I.E.L.D would have heard of the T.A.H.I.T.I Project. Any clue what it stands for?

The Agents of SHIELD Wiki page on the project describes it as thusly;

Project T.A.H.I.T.I. (Terrestrialized Alien Host Integrative Tissue I.) was a S.H.I.E.L.D. Level 9 project ordered by Director Nick Fury and overseen by Agent Phil Coulson. It involved the harvesting of an alien corpse for medicinal purposes. It was only to be used if an Avenger had died. Since Nick Fury considered Agent Coulson just as important, he put the project in action when Coulson was killed by Loki after the Attack on the Helicarrier.

The final word isn't shown. There's some speculation that it's "initiative" 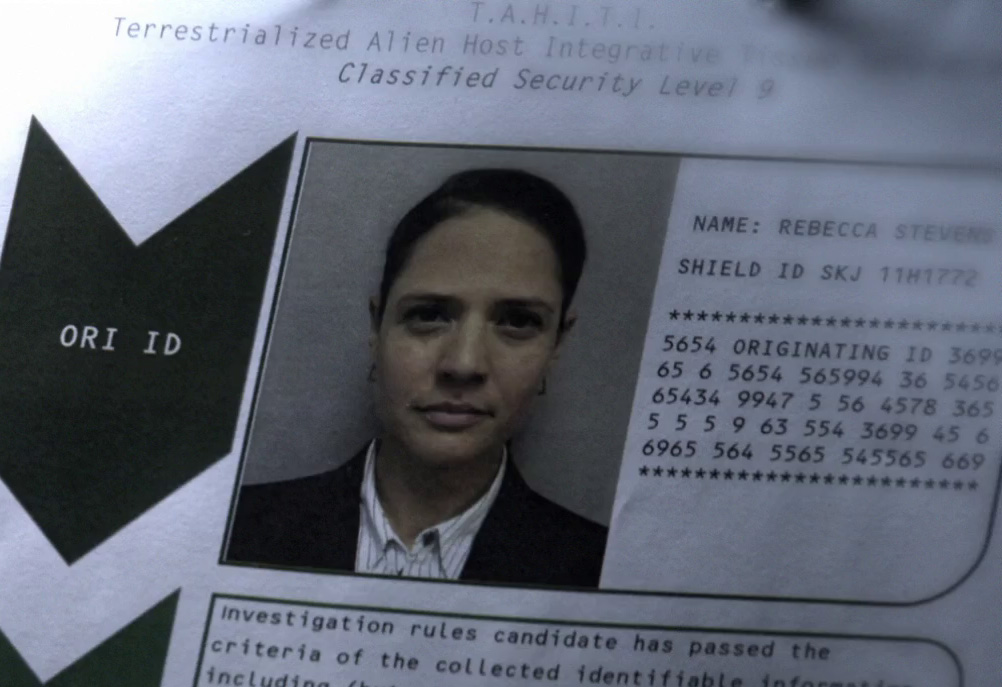 17
Who's on the Top level of clearance in the S.H.I.E.L.D. if its not Director Fury?
14
Who is funding non-official S.H.I.E.L.D.?
2
What was Tripp thinking?
4
What super-powered character has she become?
2
What are Raina's superpowers?
21
Why are some S.H.I.E.L.D. agents referred to by codenames or numbers?
6
What was Aida’s real plan?
9
Who is watching the resurrection happen?
3
Is there any evidence that Coulson's protective actions of Daisy are the result of his T.A.H.I.T.I. treatment?
5
Who is the victimized Kree donor for Project T.A.H.I.T.I.?