Is MODOK planned to appear in the MCU?

If so, is there any previously-shown character who's set to become him? (I didn't notice anybody named George Tarleton at any time.) Any rumors?

In my opinion, a live-action version of the already-creepy MODOK ‐ especially if you can recognize the distorted face as that of the actor ‐ would be absurdly, gloriously, epically disturbing.

Make him as evil as he's shown in Marvel 1985 and he could become the greatest villain in the MCU, even while being far from the most powerful. 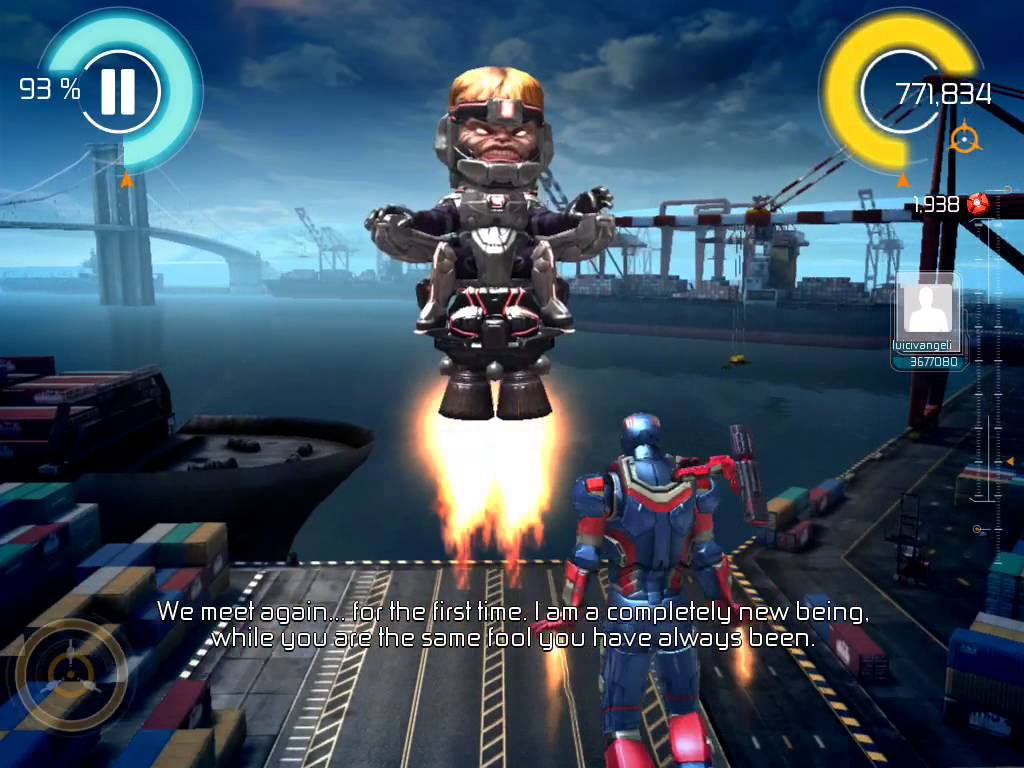 In the game, he's an enhanced version of Aldrich Killian, the main antagonist from Iron Man 3 and founder and CEO of Advanced Idea Mechanics (A.I.M.).

Obviously the canonicity of video game tie-ins is questionable.

Christopher Markus, writer of the Captain America franchise, has expressed interest in bringing M.O.D.O.K. into Civil War, as he said in an interview with SFX, but finds it unlikely that it'd be approved:

SFX: You managed to get Batroc and Sharon Carter into The Winter Soldier. Were there other Cap characters you were keen to bring to the screen but couldn’t quite fit into the second film?

CM: I don’t know if there’s anybody that we had in the wings that we couldn’t pull off. There are people that I’m always wanting to bring in. I want to put Modok into something, but you can’t just drop a giant floating head in! It’s not like “Oh, we have to go talk to this guy – there’s something I should tell you about him first…” [laughs]. Suddenly the whole movie needs to take on that structure in order to accommodate him. I never win that fight!

If there are any more substantial plans, I can't find any comment from Marvel.

Not the answer you're looking for? Browse other questions tagged marvel marvel-cinematic-universe avengers or ask your own question.