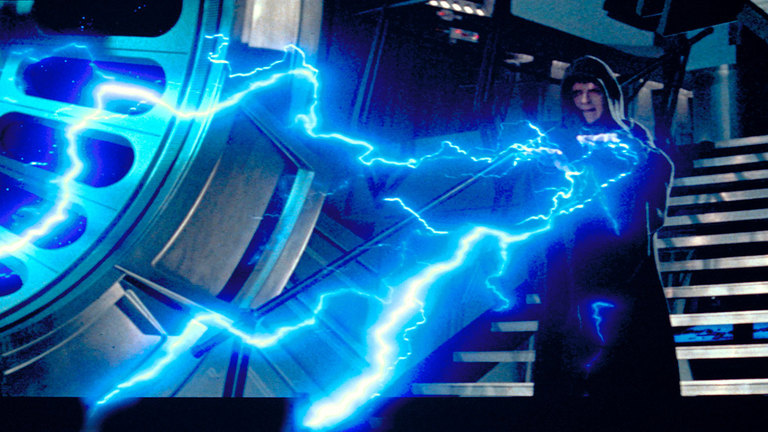 35
Can Darth Vader use Force Lightning?
14
Did Darth Plagueis know about Darth Maul?
8
Can the Jedi manipulate electronics?
1
How are lightsabers made?
6
What is the smallest object that can be summoned by a Summoning charm?
5
What was the largest object ever manipulated by the force?

61
Who is the most powerful user of the Force?
20
Can droids sense the presence of a Force user?
12
What exactly was the plague that stripped the Rakata of their Force powers?
21
Are there animals that can use the Force?
5
Can a Force User shape reality?
6
Has the Force been used to destroy lightsabers?
9
Has any Dark Force user/ally ever said "May the Force be with you"?