Is Jaqen breaking the rules when he gives Arya the coin?

"To be a dancing master is a special thing, but... to be a Faceless Man... that is something else entirely. A girl has many names on her lips. Joffrey. Cersei. Tywin Lannister. Ilyn Payne. The Hound. Names to offer up to the Red God. She could offer them all. One by one."

By this, it seems that he is willing to allow Arya to use the House of Black and White for training in the art of 'giving the gift of the Many-Faced God' to kill for her own ends, but in the name of the god. It seems like it would go against his beliefs.

Axelrod has provided a comprehensive answer, I will compound on that.

It's all there in the quote you mentioned:

"To be a dancing master is a special thing, but... to be a Faceless Man... that is something else entirely. A girl has many names on her lips. Joffrey. Cersei. Tywin Lannister. Ilyn Payne. The Hound. Names to offer up to the Red God. She could offer them all. One by one."

Jaqen is not breaking any rules by telling Arya that she can offer the names to the Many Faced God. He is not telling her that she can go kill them herself just like that or that she can use the order's training to achieve her goals. He is specifically telling her to follow the due process of offering the names and in an implied way pay the due price for each of the murder (Because that's what you gotta do when you offer a name).

The price is always the part of the said "gift". Anyone can ask for the gift of death either for himself, his loved ones or his enemies. Then the Faceless Men tell him the price to give that gift. One crucial aspect of the price is that it is always something that the applicant can pay, there is no fixed price list.

George R.R. Martin explained it in this way:

The Faceless Men don't post a list of prices on their door. The way it works, you go to them and tell them who you want killed, and then they negotiate the price. The more prominent the victim, the more difficult to get to, the more dangerous for the assassin and the guild, the higher the price

The Price is also explained in story of the Waif in AFFC Chapter 34, Cat of the Canals:

"I was born the only child of an ancient House, my noble father’s heir,” the waif replied. “My mother died when I was little, I have no memory of her. When I was six my father wed again. His new wife treated me kindly until she gave birth to a daughter of her own. Then it was her wish that I should die, so her own blood might inherit my father’s wealth. She should have sought the favor of the Many-Faced God, but she could not bear the sacrifice he would ask of her. Instead, she thought to poison me herself. It left me as you see me now, but I did not die. When the healers in the House of the Red Hands told my father what she had done, he came here and made sacrifice, offering up all his wealth and me. Him of Many Faces heard his prayer. I was brought to the temple to serve, and my father’s wife received the gift.”

So it is clear that Price is steep enough to make any applicant reconsider his request but it is always within the means of the applicant. Waif's stepmother could not pay the price. But her father offered all his wealth and his daughter as a servant for the gift of death for his wife. The FLM accepted his offering and killed his wife. Later Waif confirmed that FLM did not ask for all the wealth of her father, they just asked for his 2/3rd wealth and his daughter as price.

She had been watching the waif’s face the whole time she told her story, but the other girl had shown her no signs.

“The Many-Faced God took two-thirds of your father’s wealth, not all.”

“Just so. That was my exaggeration.”

Why would giving her the coin end in her killing the people herself? All they did was take her to a place where she could request they be killed. Moreover, the cost of a kill is determined by the Faceless God, so she doesn't necessarily need a fortune to pay for such murders -- and potentially doesn't need any wealth at all. IE, the price could be a trade of another life, or something in her possession, or a service of some sort, as shown in A Feast for Crows. 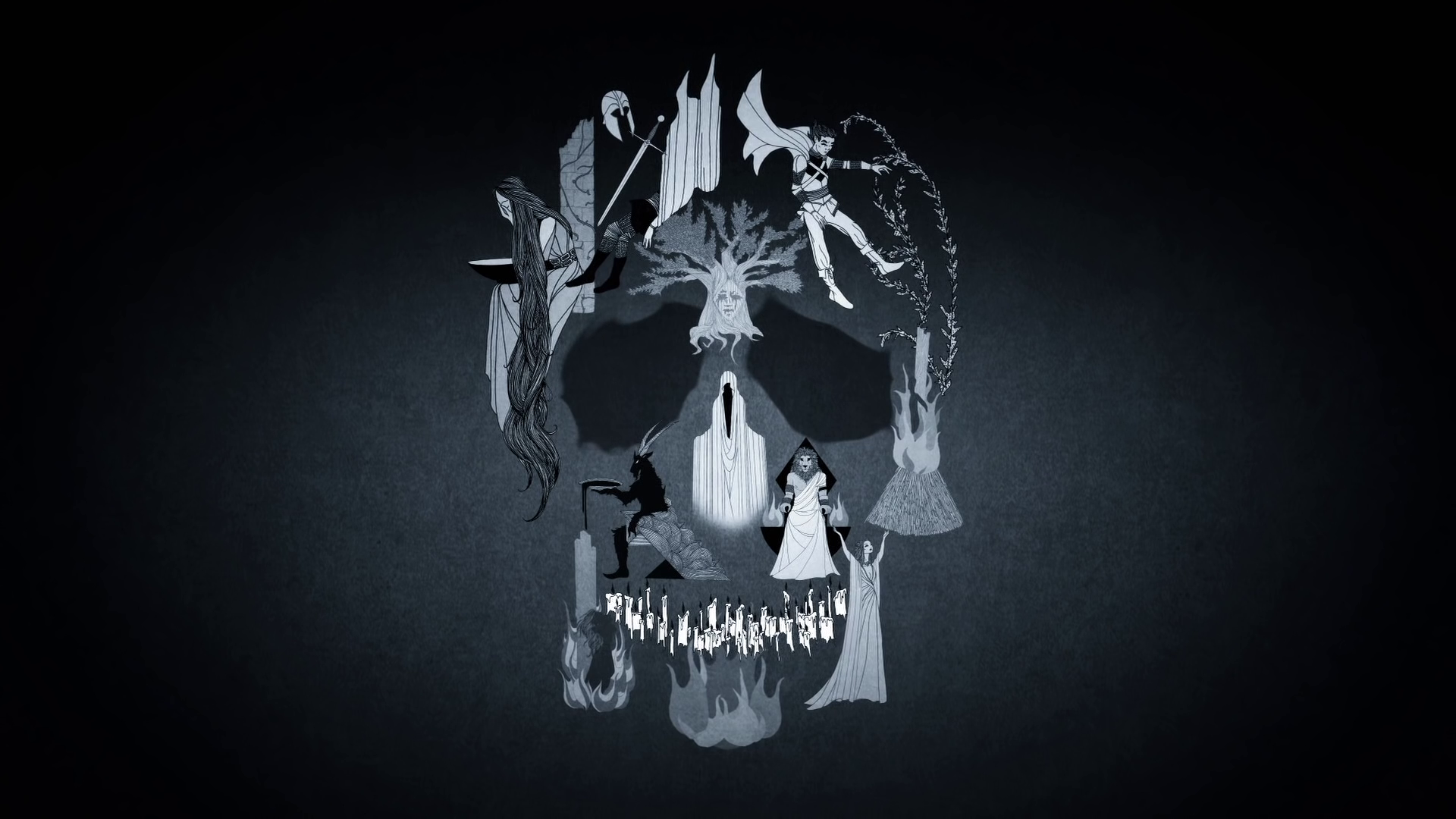 18
Why didn't Arya use Jaqen's three deaths more fruitfully in the TV series?
14
What happened to Ice, Eddard Stark's Valyrian steel sword?
27
Why did Ser Gregor kill Ser Hugh?
30
Why did Jaqen H'ghar give Arya the iron coin?
19
Why did Arya shortened her kill list so much in season 6? Or did she lie?
7
What is the relationship between Arya,The Waif and Jaqen?
39
Why would Arya Stark not disguise her face during these investigations?
7
Why is Arya telling the truth instead of lying?
10
Do we ever find out who sent the catspaw after Bran in the show?