Can the shield gate be reopened once it's closed?

This is what the Shield gate looks like from the underside:

It works by physically holding the shield open, not unlike holding a rubber band open like this: 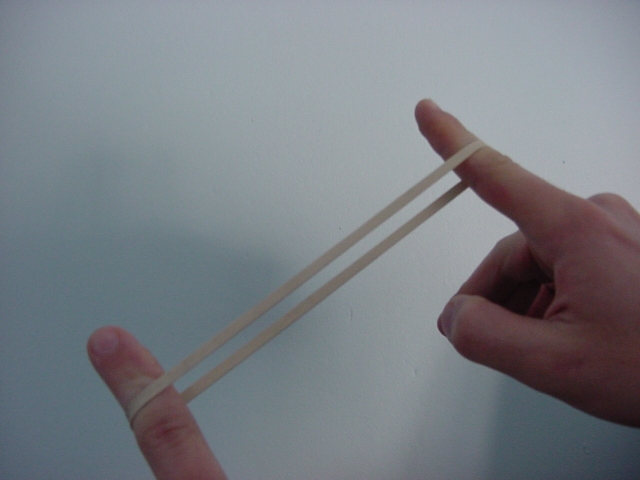 To close the gate, the two retractable dam-like structures are raised, letting the shield snap shut over the opening:

This leaves a solid shield underneath the gate, and we know it's solid because

not all of Blue Squadron makes it through before the gate is closed, and several X-Wings physically crash into and slide across the surface of the shield as if they had crashed into the ground.

It doesn't appear possible to push anything solid through the shield, including those structures. Yet there must be a way to recover the "field aperture" and regain ingress and egress while maintaining the shield.

How does the Shield Gate reopen after it's closed?

I feel it's likely that the entire shield would have to be temporarily taken offline and the Shield Gate reset in order to recover the opening. This wouldn't be quick or easy. Consider the quote from the movie:

There's fighting on the beach. They've locked down the base. …they've closed the shield gate. K-2SO | Rogue One: A Star Wars Story

His tone implies a sense of finality—that once that gate has been closed, there's no way the team is getting off that base anytime soon, dead or alive.

From the research I have done it looks like the book and the movie are a little different... shocker. Using the details from the answer for this question here the gate is actually three stages: The planetary shield, gate housing, and an inner shield for the gate itself. This makes a lot of sense.

A statement made by Rogue One co-producer John Swartz here makes the idea that the gate in the film is just two stages: One massive shield that encompassed the entire planet and then a "gate barrier" that moved two massive wedges into and out of position. The two wedges that were used to hold the gate open only work in one lateral direction, otherwise it would have been a giant ring that was raised and lowered to open and close the gate. (Though that does not really apply to your question I thought that was interesting from watching the movie...)

So we can all see the giant wedges that are being removed from blocking the shield to allow it close. They are slow moving and in contrast to the co-producer's point "punching" through puts the image of more speed and force in my mind. Therefore, in my mind I see those gates that hold the shield open more like mirrors than dams.

Given that a craft can not simply punch through at a high enough speed there is something else the Empire has involved that would allow the wedges to move into position. Lowering the entire planet shield to "re-arm" would almost defeat the purpose as well as the name gate; and from the comment of "punching through" they do not lower the shield. I am still looking to see if there is any mention of a material or coating for the wedges of the gate that makes them special, but i do not think that the movie was worried about this.

Edit: I was hoping this article would have more details, but it does not. Still very interesting to see the concept art and some of the earlier ideas.

2
How would the shield gate have “regenerated”?