How many times did Gandalf touch the One Ring in the books?

Inspired by this question here, not sure about the LOTR novels (no copy of my books with me) but, in the movies Gandalf touches the Ring once after Bilbo drops it, and gets a vision immediately of Sauron's eye. And later when Frodo returns and after Gandalf throws the ring in the small fire, he uses tongs to take it out [see 0.46 seconds in vid] Does this happen in the novels or does Gandalf only touch it once as it is in the movie? 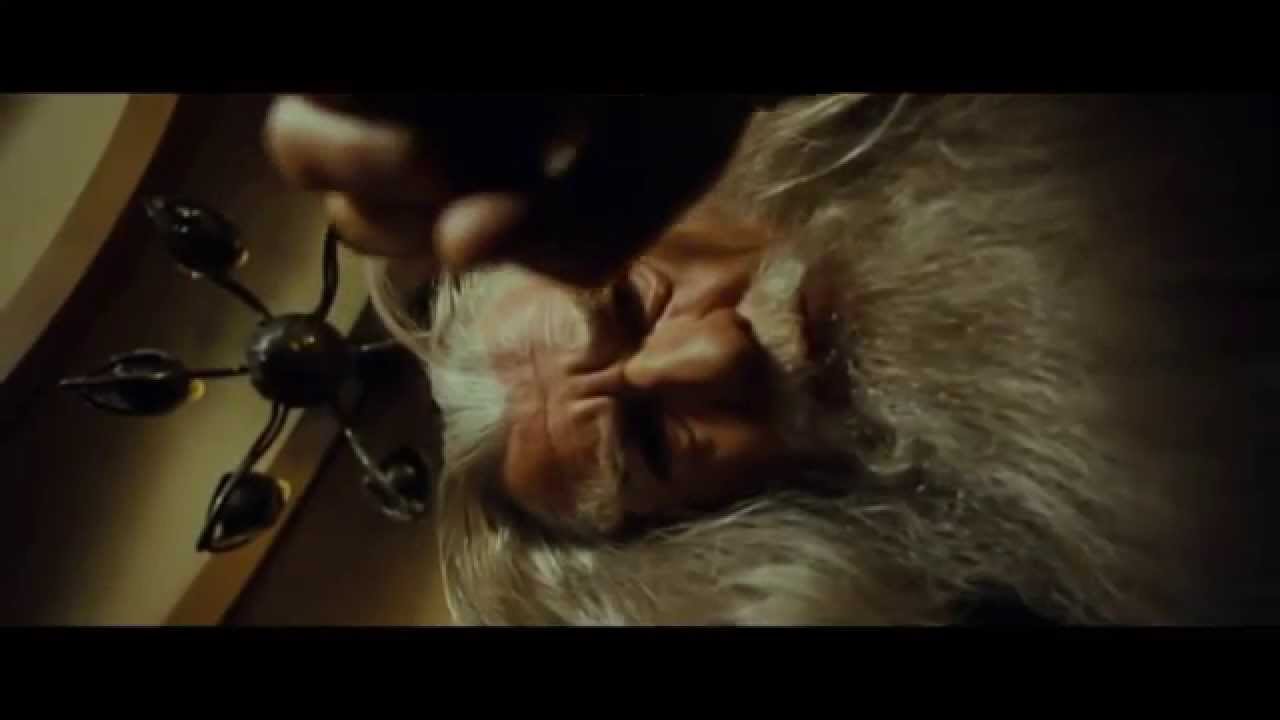 Both incidents happen in The Shadow of the Past. And yes, Peter Jackson's version of Gandalf using tongs is accurate.

Some (as you have stated) may argue that Gandalf touched it thrice: the last time being at Rivendell. However, there is no proof of this at all. In fact, we are not told who had changed the Ring's chain.

When he had dressed, Frodo found that while he slept the Ring had been hung about his neck on a new chain, light but strong. Slowly he drew it out. Bilbo put out his hand.

imho, Gandalf never touches the ring in either the movie nor in the books.

In the movie, Gandalf goes to pick up the ring off the floor after Bilbo drops it. He gets within about a centimetre of touching it, then gets the vision of the eye and pulls his hand away immediately without ever touching it. He leaves it on the floor, to be picked up by Frodo a few minutes later when he comes through the front door.

Then in the fire he uses tongs, not because the ring is hot (he drops it straight into Frodo's hands) but because he doesn't want to touch it.

Then later in the books, when Frodo unfastens the ring to give to Gandalf, the reason he unfastens it is because it is on a chain round his neck. Otherwise what is he unfastening? Gandalf holds up the ring by holding the chain, not touching the ring.

Gandalf makes it clear throughout both the books and the movie that he does not want to handle the ring.

Not the answer you're looking for? Browse other questions tagged tolkiens-legendarium the-lord-of-the-rings the-one-ring gandalf or ask your own question.

29
How many times did Frodo wear The Ring in all movies/books combined?
4
Why did Gandalf seal the One Ring inside an envelope?

461
Would the One Ring even work for anyone but Sauron?
4
Orodruin erupts before Sam and Frodo escape?
57
How did Gandalf elude and puzzle Sauron?
112
How many axes did Gimli bring on the quest of the Fellowship?
29
How many times did Frodo wear The Ring in all movies/books combined?
8
Is Gimli really 60+ years old in Lord of the Rings?
11
Why did it take less time to go from Rivendell to the Shire than it did to go from the Shire to Rivendell?
46
Did Sauron have the military power to control all Middle-earth?