Japanese movie with girl who goes boom at the end

I am looking for a japanese(?) anime movie that I watched around 15 years ago, but it's probably much older. Unfortunately I don't remember many details.

I think that action was set in the near future. There was a girl, who was really important for some bad people (corporation maybe?). In fact I remember only the ending, in which she is plugged to some kind of computer, tells that the bad people did many bad things and she's going to destroy everything, starts the countdown, and like she said, destroys everything around in explosion. After that, from the ruins rise the good guys that survived (there was a young boy, I think) and they find their robot friend.

I'm afraid that's all I remember. I'd be really happy if anyone could help me.

The basic plot surrounds a girl named Tima, who is pursued through a vast cityscape by the rulers of the futuristic city. I base this guess by my very vague memory of the ending, in which Tima (actually a robot designed to be an all-controlling AI, but who is not actually aware of that fact) causes the city to mostly self-destruct, so she does indeed go boom. The boy that was her friend survives and I think is attempting to salvage her. 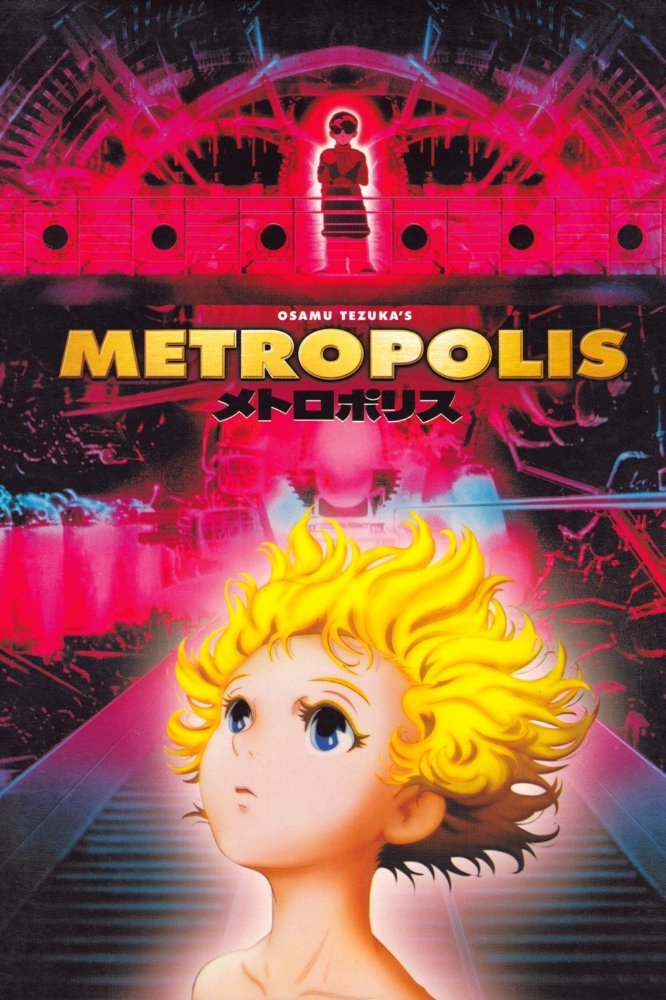 4
Girl traveling to space with her uncle and aliens they meet on the way (novel and animation)
13
Cartoon movie where the main character had a robotic arm
7
Anime movie: decayed futuristic world, dragons made of vines!
11
Movie Identification: Fugitive robots chased by military robot
7
Fantasy anime. Main protagonist is the son of a blacksmith
5
2000s (?) cartoon/anime in which a girl who had to go inside her PC's world
3
Sci-fi anime set in space with a spaceship on the run from bad guys
2
Anime: 2 girls at a cafe, gem falls into one of their drinks
5
Space Anime with super large spaceship, lonely cube AI and young girl crowned as its queen!