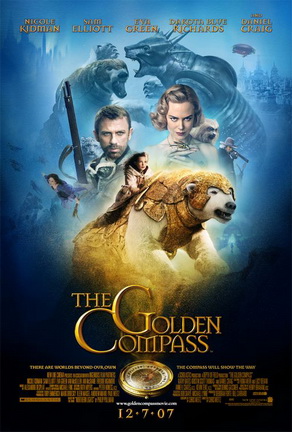 39
Fantasy story about a knife that can cut holes to other dimensions
39
Why is "His Dark Materials" by Philip Pullman considered by some as anti religion?
17
Identify Story: A boy uses a knife to transport himself to another world
10
Fantasy book series about people who are accompanied about animals representing their "soul"