Why did Superman's body not decompose?

In Justice League, a number of heroes band together and decide that they need Superman. Only problem is that he's dead (after the events of Batman vs. Superman: Dawn of Justice).

It's clearly been a while since his death, leaving time for Ma Kent to sell the house and Lois Lane to take a leave from work and then write fluff pieces. (Also, the entirety of Suicide Squad happened in the time after Superman died).

And yet Superman's body is perfectly preserved when they open his coffin. Why is it not the least bit decomposed? Does it have something to do with being a Kryptonian? Or is it just handwavey movie logic?

It appears that, in the DCEU, Kryptonians don't decompose all that fast. A key plot point of Batman vs Superman was that Zod's corpse still seems to be in good condition 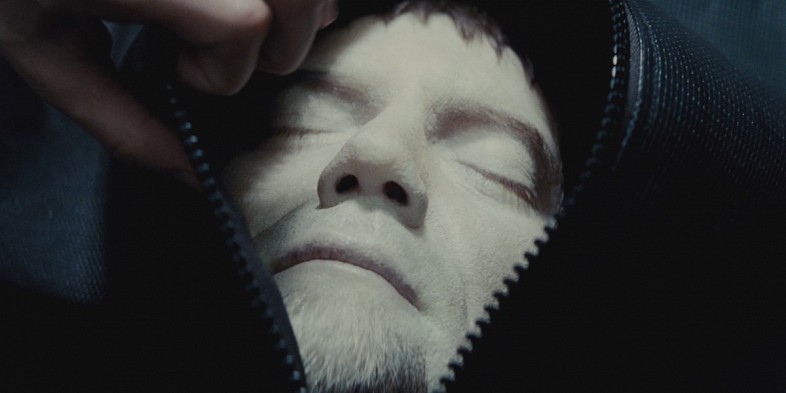 Even if we presume that they froze the body, we only ever see Zod's corpse in what appears to be an unfrozen state (it seems highly unlikely it was frozen when Luthor cut off Zod's fingertips)

Not the answer you're looking for? Browse other questions tagged dc superman dc-extended-universe batman-v-superman-dawn-of-justice justice-league-2017 or ask your own question.

10
If Superman died on Earth, would his body decompose?
22
How does Lex Luthor know Superman's identity?
10
Why does Senator Finch suspect Superman's involvement in the "desert incident"?
15
Why has Superman allowed humans to control the Kryptonian ship, Zod's body, and the World Engine wreckage?
10
Why Superman was not affected by kryptonite in this scene?
8
Why did Superman let the bomb explode in Batman v Superman?
4
Is Kryptonite some kind of energy source? If not, why?
10
Why did dirt on Superman's coffin start to float?
19
Has either Batman's or Superman's identity been accidentally revealed by someone in the comics?