What does Gideon say Barry Allen is the founding member of?

When Barry, Cisco, and Caitlin first finds Gideon, she tells them about Barry saying "Founding member of..." but is interrupted by Barry. What exactly will Barry be the founding member of?

Most probably the Justice League.

From the preview comic for Episode 20 of Season 1 of the Flash, The Trap on the CW's twitter, they reveal that Gideon was cut-off after she said he was the" Founding member of the Justice..." 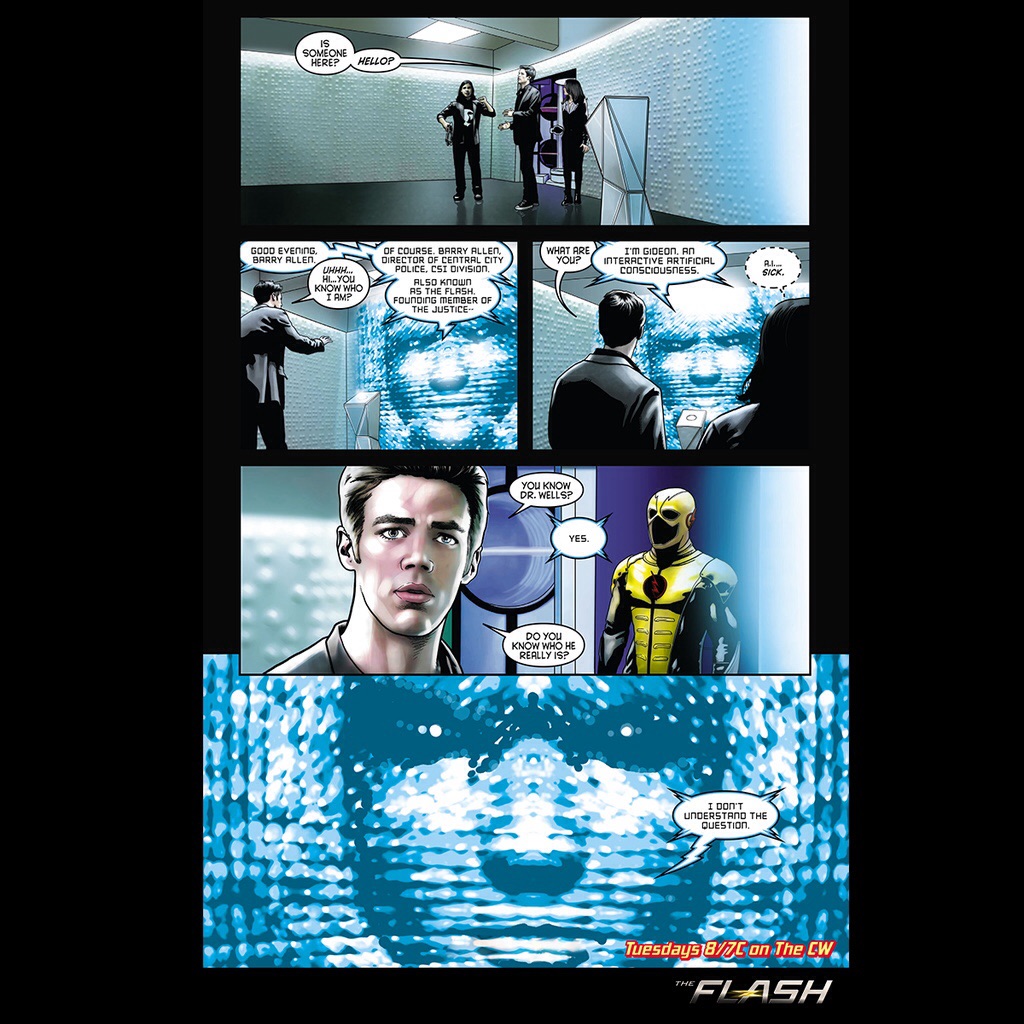 10
Why are Felicity, Cisco, and Caitlin re-introduced to each other in The Flash: Going Rogue?
2
Why was Barry not burned?
5
What exactly did Barry do in “Rogue Time” to change things so badly?
6
When did Barry Allen meet Felicity Smoak for the first time?
12
How does Barry keep from accidentally running through time?
2
What happened to Gideon in the Flash?
4
Why does Zoom keep thinking he and Barry are same?
9
In Flashpoint, how does Barry vanish before his mom could be killed?
2
What happened to the future Flash who stopped Barry from saving his mother in season 1?
4
Did Barry Allen and Felicity Smoak have a past relationship?