Space opera anime show, protagonist has a spaceship and a medal in the back of his hand

I saw it as a kid when I was growing up in the Middle East. It must have been from the late 80s or early 90s.

The premise was a protagonist who has a medallion or medal which fits on the back of his hand, who also had a spaceship. There was also an episode in which they interact with kangaroo-looking creatures. I think it's very obscure.

Lensmen are sort of super-policemen/secret-agents. One has vital information that has to be brought to the Galactic Patrol. The evil Boskone empire almost kills him, but he crash lands on a sleepy backwater farming planet. There he gives the local farm boy Kimball Kinnision the Lens onto the back of his hand, and tells him to get it to the Galactic Patrol. Then the Lensman dies. 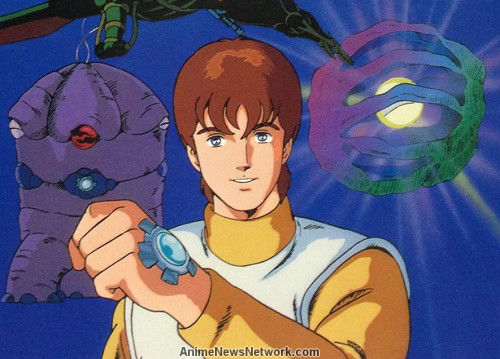 Kimball doesn't know what to do, but is soon befriended by another Lensman, who is part dragon but does admittedly look a bit like a kangaroo. His name is Worsel. 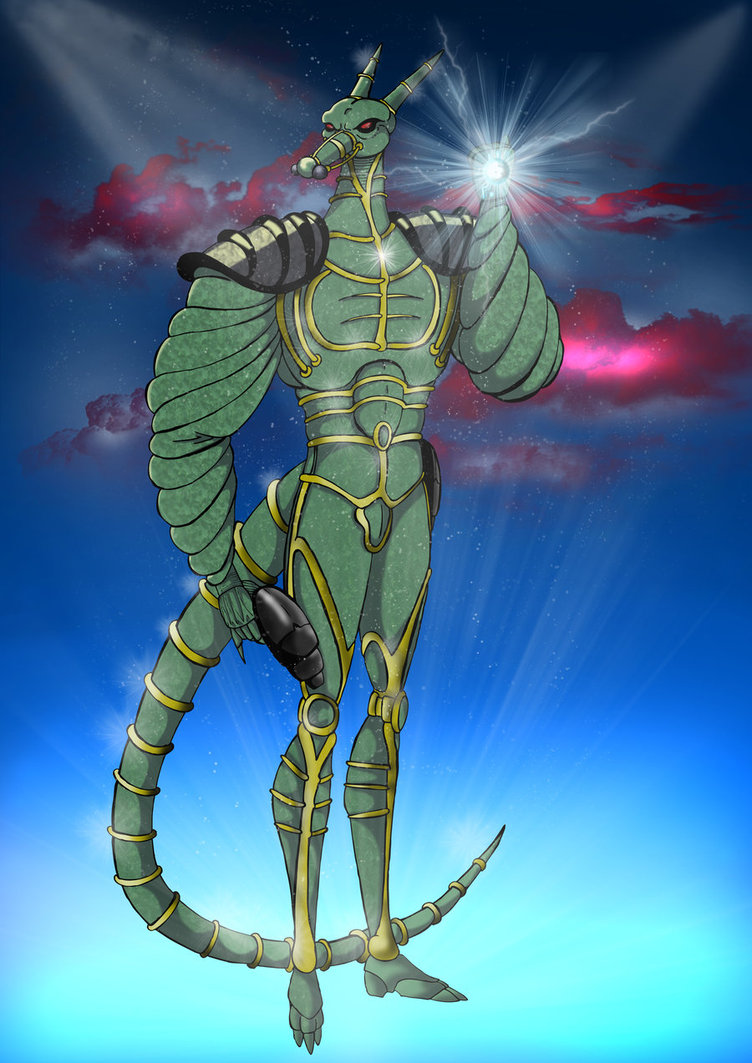 He teaches Kimball how to use the Lens, and runs interference against Boskone to allow Kim to complete the mission.

8
Movie from the 70s or 80s that had a Cyborg
10
Movie where a girl taken to a hospital, they discover her blood is blue, neighbour old lady is an alien
4
Old anime/cartoon where a spaceship turns humans evil
26
Animated science fiction movie where a protagonist has a glowing round map on his hand
4
Anime where the main character has a pet squirrel and her friends have powers activated by devices on their wrists
7
Sci-fi cartoon movie about son whose mother becomes a computer
4
80s Mecha anime/cartoon about a giant spaceship that could transform into a humanoid robot form
10
Space opera with large cat and discussion about infinite dimensions