When did Iron Man fake his death with a suit full of plasma?

Sometime during the 80s or 90s when Iron Man's suit was red and silver, he got into a losing battle with someone in another overpowered suit.

At the end of the issue he dies.

In the next issue it is revealed that the suit was actually filled with plasma reserves and sent up on auto and Tony wasn't inside when it got shot down/exploded.

After that Tony was in a wheelchair for a while.

Which issues was this story in and can you post pictures of the covers? 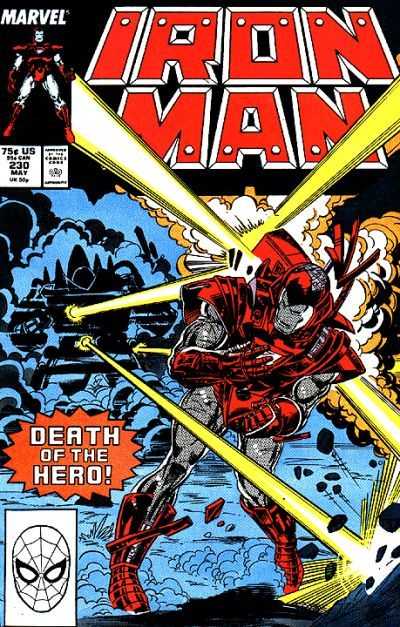 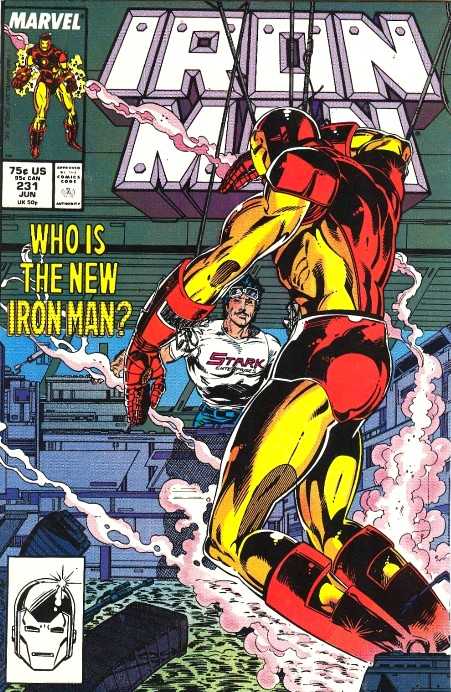 And the explanation on how he survived. 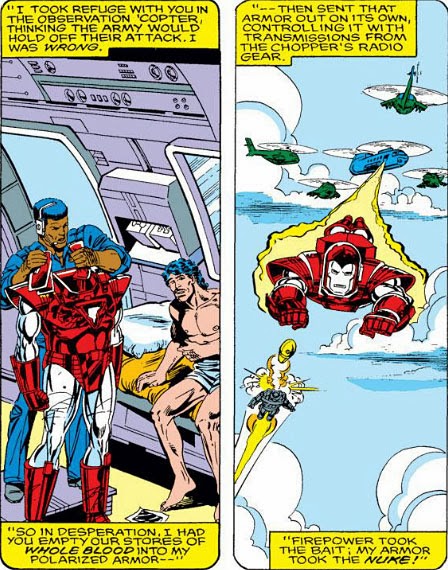 I think maybe I confused the wheelchair with another story.

Tony uses a "thermal charge" to remotely detonate a suit while fighting an opponent. 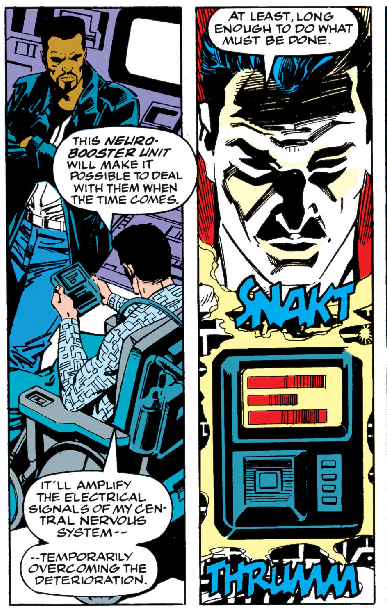 Not the answer you're looking for? Browse other questions tagged marvel episode-identification iron-man or ask your own question.