I had thought the title was either "Children of Eve" or "Eve's Children" but searching turns up several books with those titles, none of these are the right one.

These are the plot details I can recall:

Here are the titles I found on searching which are NOT the book I am looking for: 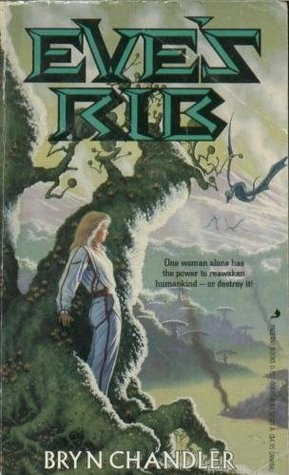 I have the book though I don't recall ever reading it (I probably got it as part of a job lot) so I can't comment from direct knowledge of the book. However the summary on Google Books sounds very like your description:

A thousand of the finest humans are chosen to flee war-torn Earth where the death knell rings for mankind, but only Eve survives the journey. When the ship's computers create new children, Eve vows to teach them only peace and dignity - until challenged by the very embodiment of evil.