The plotline as a whole is completely lost to me, but it was a big inspiration to my preteen self at the time and has shaped my creative development up to now. I'll list some of the big points that I can recall from it, if anyone has the vaguest idea what book I am referring to I would be so appreciative for any guess! I just want to reread it.

You seem to be describing Lev Grossman's The Magicians, and at least one of the sequels (The Magician King, and The Magician's Land) 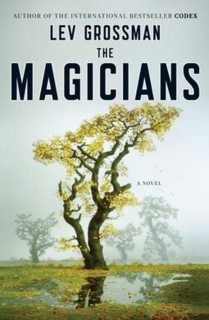 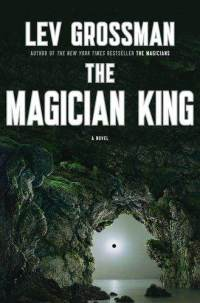 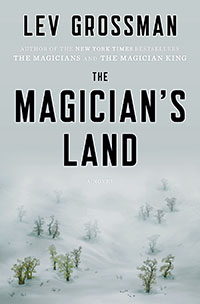 14
Novel with a mix of real world and gods

6
Help Identifying Fantasy Novel About Rune Magic
4
Title of Fantasy Novel Series including Magic and Familiars
11
Children's fantasy novel involving rune magic
7
Fantasy novel series with male protagonist, alternate world, winning hand in marriage, starting a magic school
19
Fantasy novel with a boy in a magical school who has no magic so he leaves
3
Name of a fantasy book where male character finds a magic absorbing artifact
4
Fantasy book where main characters are at a magic school