How do Marvel universes have "standardized" numbers?

Is there an in-universe explanation for how Marvel universes have "standardized" numbers, and how someone in a universe can know what their number is? It seems like anyone would number their own universe "1" or "prime" and number any others in order of discovery -- which wouldn't be standard. For example, has Reed Richards or some such, said anything about "discrete quantum vibration frequencies" or other technobabble?

It seems to me to be only those that know of the multiverse, know of the universes' specific numbers. That is the numbers were issued by someone outside of the multiverse and it is those that tell those who learn of it what the specific numbers are. For example, Uatu the Watcher tells Reed Richards of being 616 as that is what the Watchers call it as we see in Marvel 1602 Issue 6.

We see a similar thing in Excalibur Vol. 1 Issue 50 with Merlyn explaining about the multiverse. 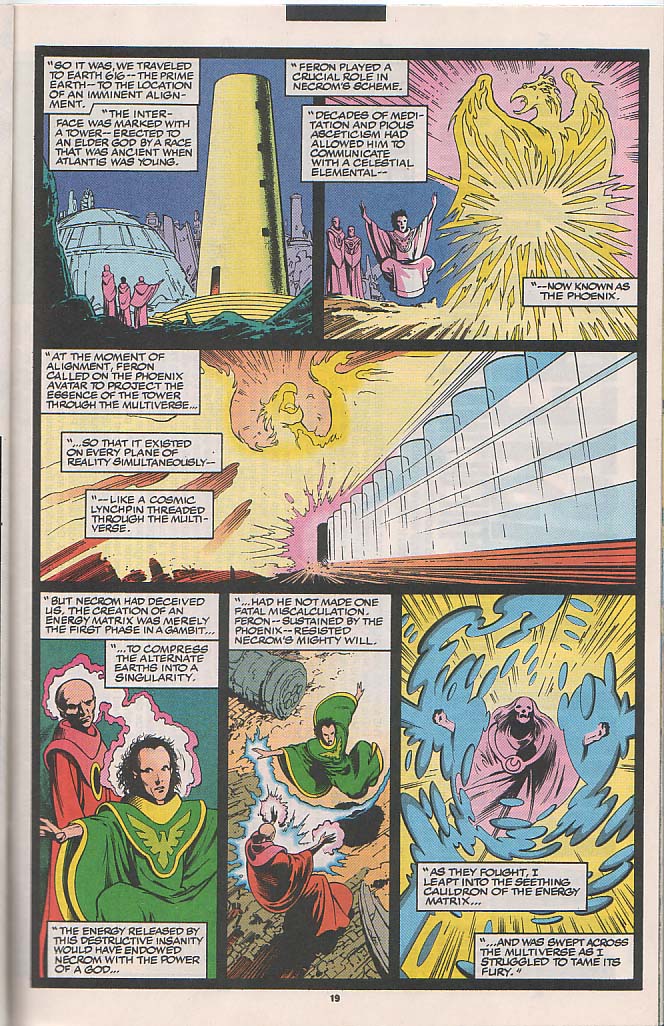 31
Who invented the Marvel Multiverse numbering system?
9
How do they name Marvel Earths (Universes)?