Which “Highlander” movie features a scene where a main character is waiting to be executed?

Long ago, probably in the 90s, I watched (I think) one of the Highlander movies with Christopher Lambert. A big part of the movie was him waiting to be executed via guillotine. He spent almost every moment watching that guillotine from the little window of his cell.

I remember Lambert’s face with his long hair watching from that little window, but I can’t find to which Highlander movie it belongs.

Sounds like you're probably thinking of Highlander: The Final Dimension, AKA Highlander III: The Sorcerer (1994). There's a scene about an hour into the film where Connor MacLeod is held in a prison cell in 18th century France, awaiting execution by guillotine. Fortunately for him, another Immortal, Pierre Bouchet, volunteers to take his place.

In 1789, Bouchet was with his friend, Connor MacLeod, on the estate of Monsieur de Frenet in Paris, when the Revolution broke out. Events are cloudy; however, but it might be assumed that MacLeod and Bouchet were on the side of the revolutionaries, or at least neutral.

Under unknown circumstances, MacLeod was eventually arrested and imprisoned in Paris. In 1792, with the approach of the execution of Connor by guillotine, Pierre, who had been drinking, decided to save Connor.

Bouchet had tired of the Immortal life, and so visited Connor in prison, knocked him out, and took his place at the execution. He was taken to the scaffold, and once there, he was beheaded by guillotine. 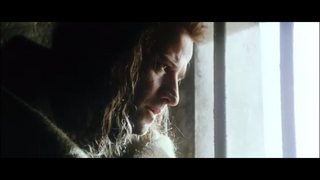 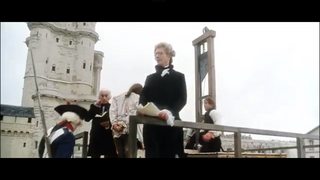 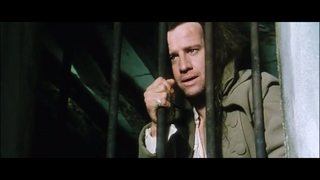 Not the answer you're looking for? Browse other questions tagged story-identification movie highlander-franchise highlander or ask your own question.