Which character was "The Contaminated Man" in "Day the World Ended"?

The movie credits list Paul Dubov as Radek, who if you watch the movie is the early-stage mutant they allow they stay in the house, despite strong sentiment that he should be killed. There is also a character played by Jonathan Haze (I believe the last surviving actor from this 65-year-old film who was also in Corman's Little Shop of Horrors) called "The Contaminated Man", but there don't seem to be enough roles to go around -- the only idea I have is that two different actors played the same role at different stages, or The Contaminated Man was cut from the movie. Certainly Radek was contaminated by radiation, and Haze seems to resemble Radek more than the picture of Dubov does.

According to this article, Jonathan Haze played this character.

For reference, here's another picture of Haze from his Wikipedia entry. 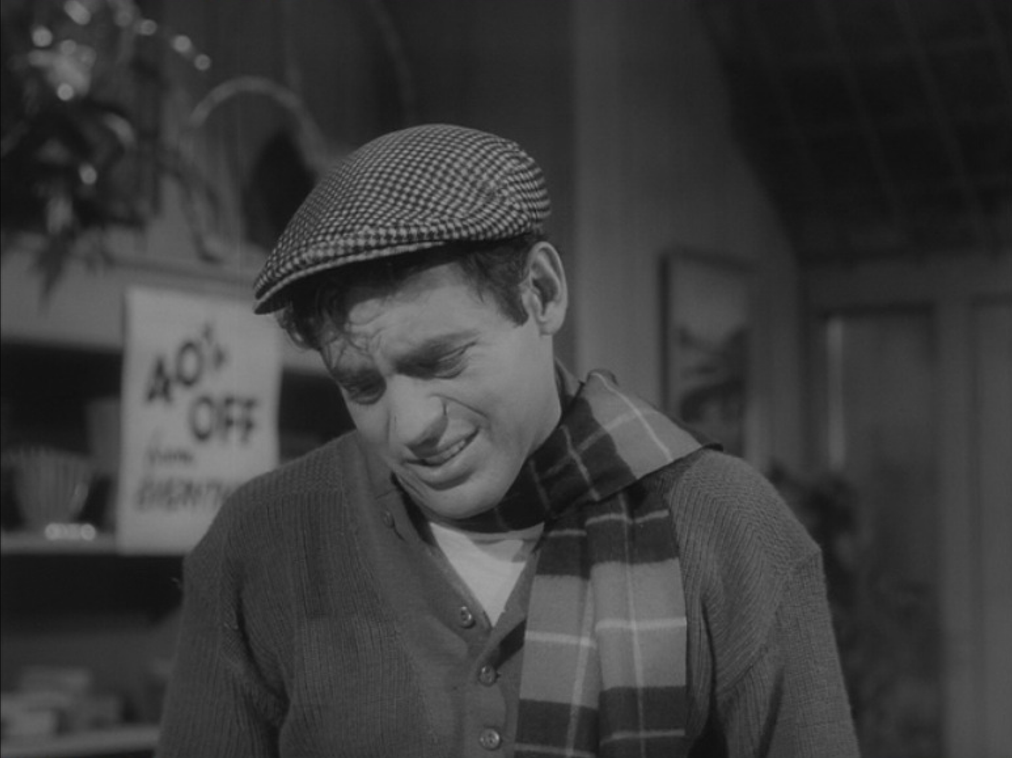 He appears in only one scene in the film (which is up on YouTube), about halfway through the runtime, weakly speaks a few lines of dialogue, and then dies. He was never referred to by name, which I imagine is why the credits merely list him as "The Contaminated Man".

Radek is clearly a separate character in the film, who is referred to by name, and is still alive after the scene in question.

Not the answer you're looking for? Browse other questions tagged character-identification day-the-world-ended-1955 or ask your own question.