The isekai that I'm looking for is an adventurer kid that is strong with water body around him but weak without. He can make mist,ice and heat(boil water inside an enemy) using magic.

This is likely Clearing an Isekai with the Zero-Believers Goddess.

After his class gets buried alive on their way back from a school trip, 18 year old Makoto Takatsuki and class get transported to another world. Unlike the rest of his classmates who gained powerful abilities, Makoto barely gains any power. "This other world is unbalanced!". With the threat of a great Demon Lord rising again and a goddess with zero followers, can Makoto make his way through this new world and clear the isekai!

The main character has extremely low magic power but also extremely high magic control. He has an affinity towards water magic, and is very strong when in/around bodies of water, but can only create small amounts of water otherwise. He is forced to use clever applications of his limited water, including:

He does not boil off blood, but freezing the blood is basically the same idea. 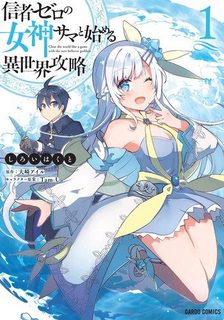 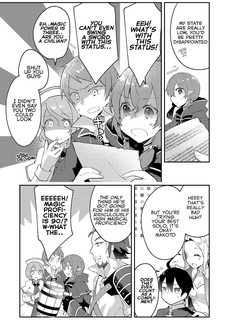