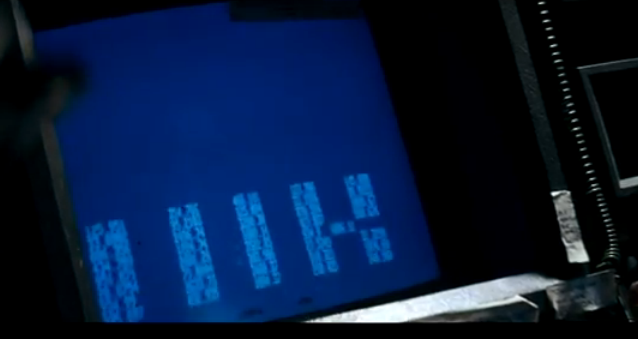 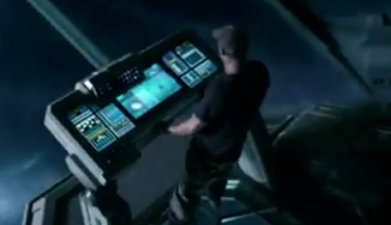 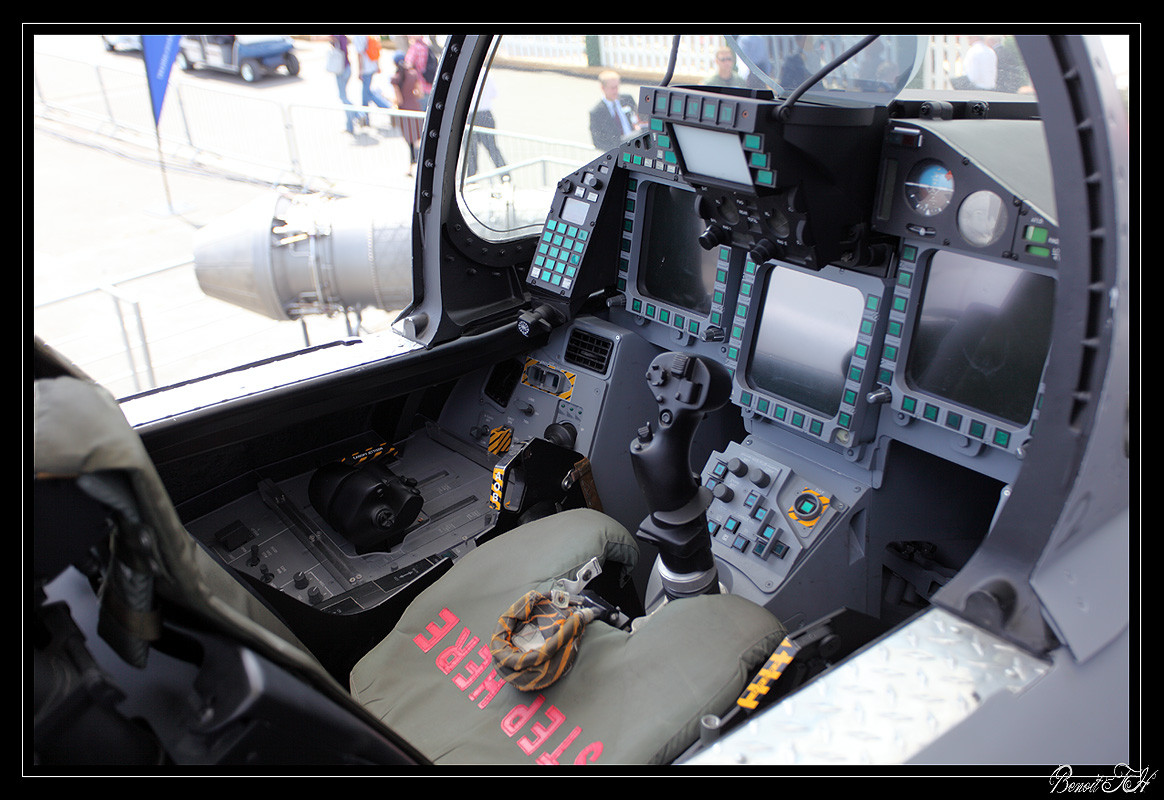 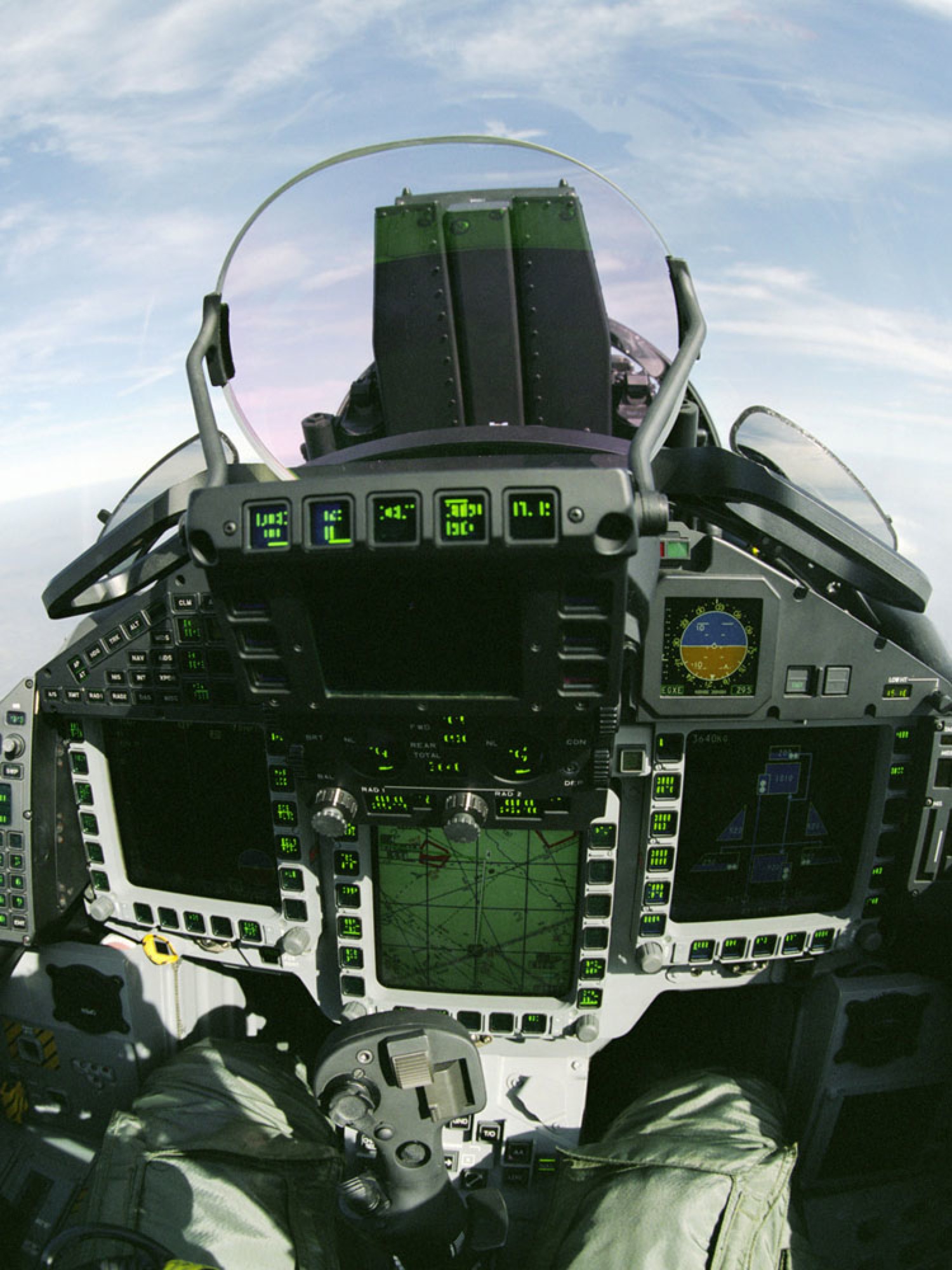 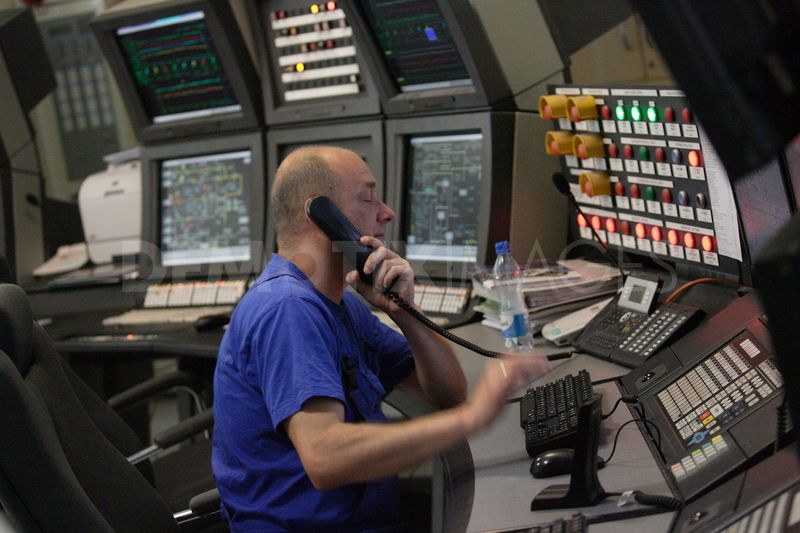 4
Why was the Prometheus more advanced than the Nostromo?
29
When (in which year) is Alien set?