Is the legend of the Ghost Rider in the film's opening based on comics?

At the opening intro to Ghost Rider film, they tell a legend of a Ghost Rider (presumably, Out West ~100 years ago) who had a powerful contract worth 1000 souls, and decided to not give it to the Devil and outran the Devil.

Is that legend originating in a specific issue/arc of Ghost Rider comics?

Just to be clear, I'm asking about the specific legend, NOT about the character of Carter Slade (or even a title of Ghost/Phantom rider) 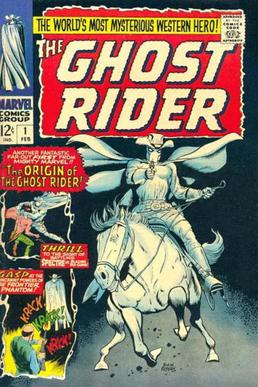 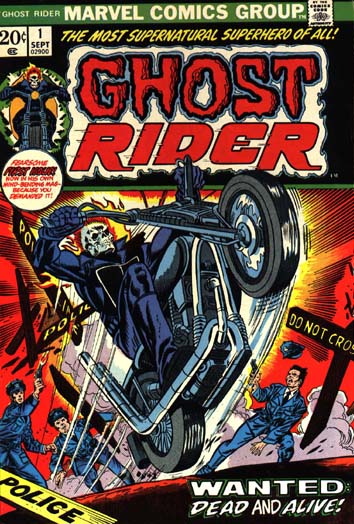 As to the legend of the souls not returned in the Contract of San Venganza, there was nothing like this in the original deal or stories of the Ghost Rider. It is likely the contract has more to do with the classic "Devil's Contract" of most Christian legends.

Not the answer you're looking for? Browse other questions tagged movie marvel adaptation-comparison ghost-rider or ask your own question.

29
What are the creatures in I Am Legend?
11
Are Skye and her Father based on characters from the comics?
11
Is Skye's mother based on a character from the comics?
32
How true to the comics are Matt Murdock's powers in the 2015 Daredevil TV show?
13
Is there an “I Am Legend” movie that actually preserves the original ending?
8
Is Deadpool as “R-rated” in the comics as he is in the Deadpool movie?
0
Which Uncle Ben was more true to the original Spider-Man comics?
9
Is either Ghost Rider or Mortal Kombat's Scorpion a derivative of the other?
11
Was Jessica Jones a private investigator in the comics as well?