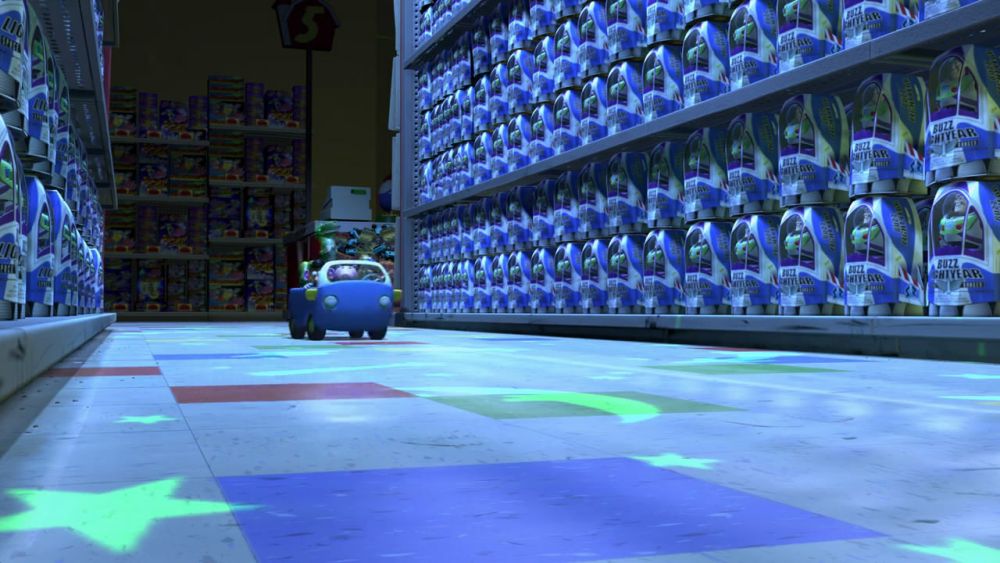 26
Why was Woody unaware of his toy backstory when Buzz knew his?

13
In Toy Story 2, why could the new Buzz Lightyear not breathe normally?
26
Why was Woody unaware of his toy backstory when Buzz knew his?
33
Why doesn't Buzz reveal to Andy that he is alive?
40
At what point do toys (like Buzz and Mr. Potato Head) come alive?
24
Could Buzz Lightyear really fly in Toy Story?
23
In Toy Story, are toys the only inanimate objects that become alive? And if so, why?
5
Has Forky's personality changed between "Toy Story 4" and "Forky Asks A Question"?
8
About To Re-Watch The Toy Story Franchise, What is the Best Order?