In The Flash (CW), what is the Time Wraith?

I have done extensive research, but in the DC universe, I have found nothing on time wraiths. When I watched the episode, I saw the time wraith was wearing a hood much like the one Barry Allen wears. Any ideas on what this thing is, and why it looks like a zombie ghost Flash?

From what I have read the Time Wraith is unique to the television show. I personally think that they are "ghosts" that are created if the timeline changes. Perhaps because Barry is the one who changed the timeline, that is why it bears his resemblance? Here is a link to an article that sums up what we know about the Time Wraiths:

While not a perfect parallel, the Wraiths are closely related to Black Flash, a character from the comics that is basically Death for speedsters. 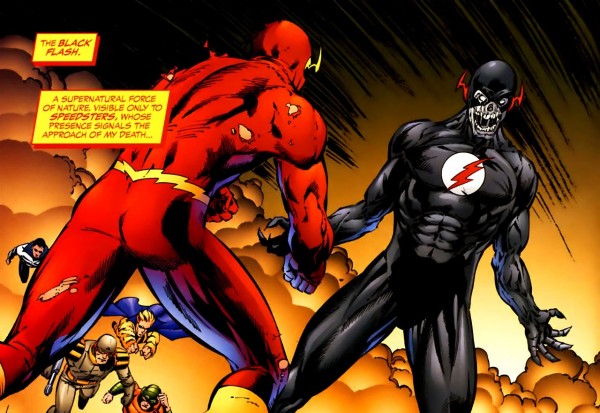 The Time Wraiths seem to be Speed Force connected wraiths that are attracted to and angered by speedsters altering the timeline. We don't know exactly how they work but the Season 2 finale shows us:

The wraiths come for Zoom and transform him into the spitting image of Black Flash from the comics and drag him away into the Speed Force. 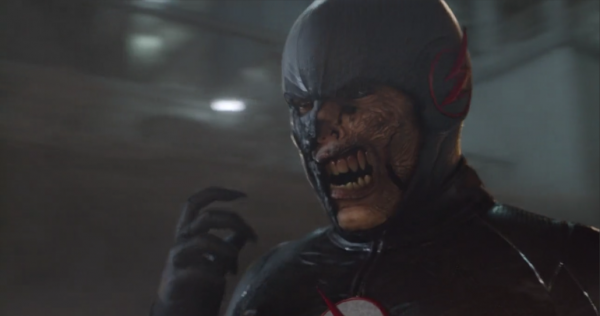 The time wraith is like a time-police being that makes sure that you don't change too many things in the time stream. For example, when Flash went back in time to ask Wells a question, a time wraith followed him because Flash wasn't being careful about not changing the time stream. (He was immensely lucky that he didn't find everything different when he went back).

I'm not so sure in the comics. The other answers probably get that better.

The wraith is Barry Allen, or his speed essence from inside the speed force, corrupted after the death of Iris with only the will to prevent or punish future corruption of the time lines by other speedsters. If he manages to prevent her death, the time wraith, at least in his image, will cease to exist.

I am pretty sure dat the first time wraith was Barry Allen the creator of speed force itself , he was turned into a time wraith obviously cause of time travel , and while returning back got stuck in some other timeline , so he was there to prevent the same mistake done by younger Barry when he was traveling back in time , or it may be like if he stopped the younger from time travelling he might get his normal life back .

But in zooms situation it was 2 time wraiths may be because he didn't time travel but he created 2 time remanents and killed them .

So conclusion , time wraiths are actually the respective speedsters , i.e., every speedsters has a time wraith which is his counterpart living inside the speed force , the time wraith is basically the future self of a speedster .

And for those of you who is asking why time wraith never attacked eobard thawne is because he uses the negative speed force which has laws of it's own , and this is the reason why reverse flashpoint is not created when he changes something in the past , even in the comics reverse flash himself states that only flash can turn back time , cause of the negative speed force eobard can create speed mirage , steal memories , and erase anyone out of existence . 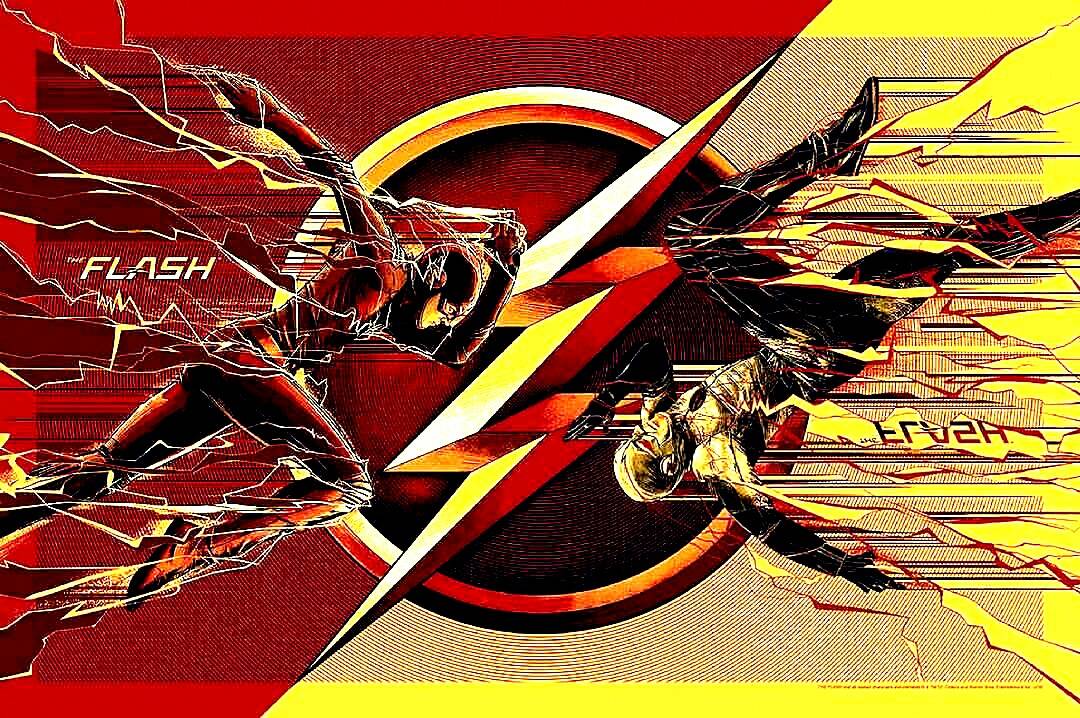 Wraiths MEAN a ghost or ghost-like image of someone, especially one seen shortly before or after their death.

SO, a time wraith is a being which comes into the picture to stop speedsters who use their time-travel powers recklessly and without forethought.

Not the answer you're looking for? Browse other questions tagged dc the-flash-2014 arrowverse the-flash or ask your own question.

2
Time loop paradox in The Flash
8
Can Reverse Flash kill Flash?
8
The Flash healing factor (new TV series)
6
Did any DC comics live-action adaptations cross over before The Flash?
2
How did Hartley Rathaway know about Wells being The Reverse Flash?
5
Who are these speedsters in The Legion of Doom (Season 2 Episode 10)?
6
Why didn't a time wraith attack Eobard-Wells?
6
What makes The Flash the fastest man alive?
4
Why did Thawne need the particle accelerator to be built 6 years earlier?