Anime - Boy with a gem on his forehead could transform and combine, as could a cat and another person

Could you be thinking of Shinzo (or Mushrambo in the Japanese version)? 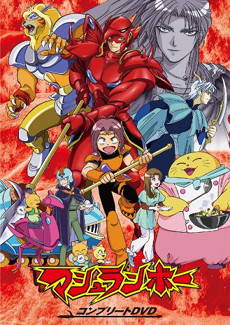 Shinzo, known as Mushrambo (マシュランボー Mashuranbō?) in Japan, is an anime television series produced by Toei Animation. In the series, genetically-altered creatures known as Enterrans take over Earth and rename it in their own image called Enterra. Now three Enterrans have to protect the last human in order to find the hidden sanctuary called Shinzo and restore the human race. The anime focuses primarily on the adventures they undergo while working to accomplish this task.

Mushra, Sago. and Kutal are then shown to be Hyper-Enterrans, Enterrans who can transform into stronger powered-up versions of themselves, these forms allow them to fight the various creatures that come after them.

Here are the three main characters and their transformed versions 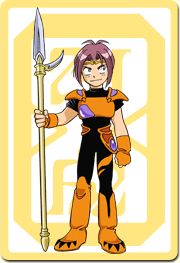 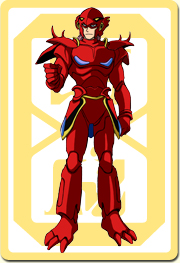 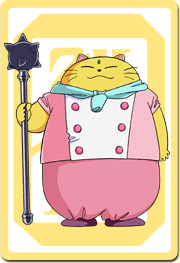 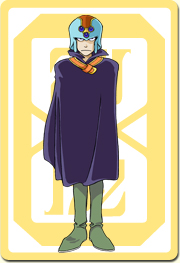 And their combined form, Mushrambo 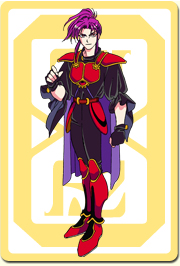 2
Series identification late 90 early 2000's
0
Anime: main character has a gem in his head, in which an old man resides later on, who can use blood magic