How does the new edition of the Fantastic Beasts book differ from the old one?

In 2016, the publisher Scholastic has pulled the English versions of the book Fantastic Beasts and Where to Find Them (by Newt Scamander) from the stores, and promised to publish a new version in 2017. The new book is now published.

What are the most significant differences between the old and the new version? (Besides the new one being more expensive because it's only available in hardcover at first, I mean.) 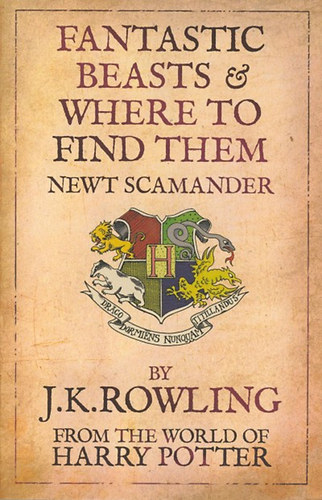 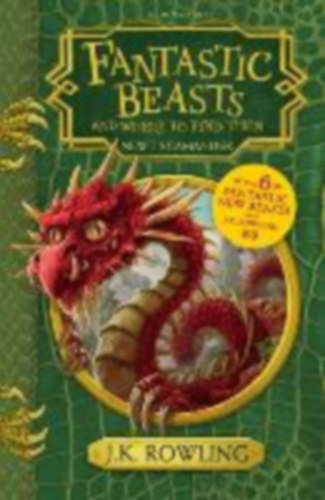 I suspect there are probably some differences, because why else would the publisher pull the previous version?

Note that I am not asking about the screenplay book of the film by the same name, because that's a different book entirely. The cover images above are only for illustration.

See also an article I wrote for TheRowlingLibrary, "What was changed in the new Fantastic Beasts book and what it means for canon".

The most significant differences are a new foreword by Newt and adding six new creatures.

The old version and the new version aren't that much different. The main differences are that a new longer foreword by Newt, referencing events from the movie, was added in, as well as adding six creatures native to America (the Thunderbird, the Horned Serpent, the Wampus, the Hidebehind, the Hodag, and the Snallygaster).

The other differences are far more minor.

Some of the other differences, like Harry and Ron's doodles being removed or small details being changed are far less important or significant.

Overall, if you have the old book, you don't need the new one unless you're a hardcore fan.

The really significant differences are the foreword and the new creatures, which together add up to 1390 new words worth of content, to give an idea on how much has really been added. However, in the new version 730 words of content were removed (Dumbledore's foreword and Ron and Harry's doodles). If this is the first time buying a Fantastic Beasts and Where to Find Them textbook, this may be information to keep in mind in order to choose the one with the extra content you'd prefer. All figures are sourced from the Rowling Library (from an article that was just pointed out to me was written by ibid from this website).

Not the answer you're looking for? Browse other questions tagged harry-potter adaptation-comparison fantastic-beasts or ask your own question.

42
Has the original Fantastic Beasts book been pulled off shelves?
33
Was Harry ever attracted to anyone other than Ginny or Cho?