I need explanation on the cutscenes, specifically; 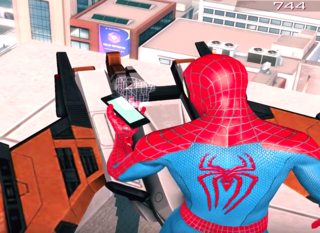 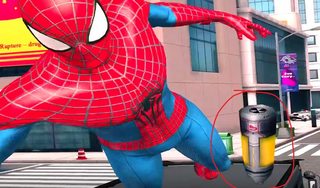 In the cut scene, the canister (containing the "radioactive element" mentioned in the previous scene) comes from the side of the truck. It seems logical that the driver had it in the cab with him and tossed it out of the window.

The 'cellphone looking device' appears to be some sort of in-built GPS system for the drones. Presumably used by the drone controller as a programming interface.

Not the answer you're looking for? Browse other questions tagged marvel video-games spider-man or ask your own question.