Story where Mars is sucking the air from the Earth

Nonstop to Mars by Jack Williamson.

"That's just it," her tired voice told him. "Mars is hazed and dim with atmosphere —atmosphere stolen from the Earth. That silver thread is the other end of the tube of force that we hive been calling a tornado—sucking air from the Earth across to Mars!"

It was that acceleration. Swiftly, ever more swiftly, that resistless suction was drawing him across toward Mars. So far, so good. He guided the plane around a good-sized granite boulder, drawn with him up the funnel. The thing was incredible. Flying to Mars in the Phoenix—a secondhand crate that Tick Tinker had somehow wangled out of the city fathers of Phoenix, Arizona, quite close, on every side. He knew that six years ago. And the Gayle Foundation, with all its millions, had failed to fly its rockets even to the Moon.

According to the overview:

Space traveller Flash Gordon (Buster Crabbe), his lady love Dale Arden (Jean Rogers), and scientific genius Dr. Zarkov (Frank Shannon), blast off for Mars, where a mysterious force is sucking the nitrogen from the Earth's atmosphere. The three adventurers hope to pinpoint the source of this power and destroy it. The villain behind the Earth-threatening scheme is the never-popular Ming the Merciless (Charles Middleton), who also foments a deadly feud between Prince Barin of the planet Mongo (Richard Alexander) and the Clay People of Mars. Ming hopes that this battle will allow him to conquer the universe in the confusion. But the Clay People ultimately align with Barin and Flash Gordon's party, and Ming is defeated.

There is also a movie.

Except for flying to Mars in the funnel, this seems similar to Colossus and the Crab, the third and final Colossus novel by D.F. Jones. After humans had accepted unexpected aid from outside Earth to defeat the combined supercomputers that had become their overlord, it turned out that all the "helpers" wanted was for humanity to build a mysterious device -- in fact, they were willing to force humanity into doing the job the same way Colossus had forced humanity into an era of totalitarian peace -- a device that turned out to operate by drawing in and compressing Earth's atmosphere (the "helpers" promised that they wouldn't take more than half of Earth's air to replenish their own). The plot of the novel revolves around trying to survive the initial operational test of the device, and how to resurrect the core of the original Colossus to help in defeating the Martian intelligence.

It's not air, but a water, but is there any chance you're misremembering this XKCD What If: "Drain the Oceans, Part II? 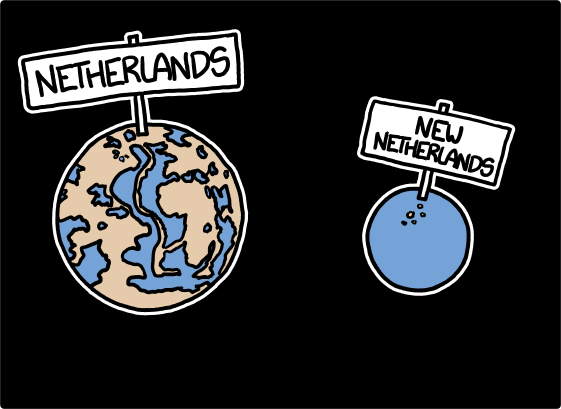 18
Mars 'troffie' short story
36
Short story about a young man stranded alone on Mars who runs out of air
9
1st Mars landing story-Read in eighties
6
Story about early stages of terraforming Mars and opposition to the project?
6
Mars mission with two-arm-joint Martians from dead civilization