In universe, who wrote/performed “Everything is Awesome”?

Who, in universe, wrote and performed the hit song "Everything is Awesome"?

Since my below answer LEGO have released some of the minifigures for The Lego Movie 2: The Second Part and one of them is named Flashback Lucy.

This singing sensation from The Popular Band recalls a time when everything really was awesome, until she discovered that it wasn’t – but the rhythm isn’t going to get her! 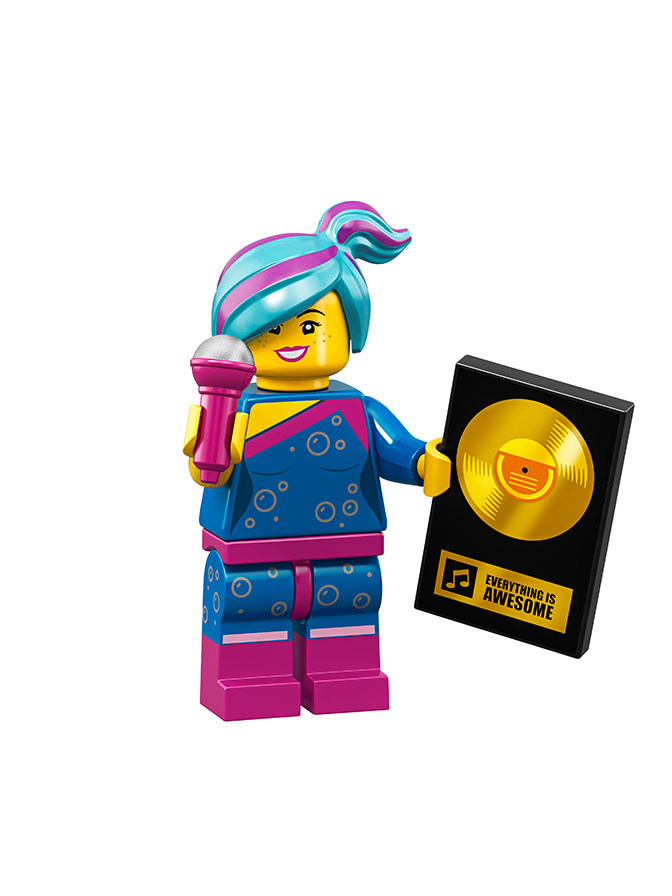 As we can see Lucy was one of the artists for the original recording of Everything is Awesome and the description notes that she was a part of the group called "The Popular Band".

According to Wikipedia and the Fandom wiki it is revealed in The Lego Movie 2: The Second Part that Lucy used to have a band and was in fact [one of] the original singers for "Everything is Awesome". Whilst this doesn't give evidence that she and/or her band wrote the song it could be true that they did.

Emmet's dream house is rebuilt and Lucy reveals that she was one of the original artists of "Everything is Awesome" as Emmet gasps in response.

She used to have a band & was the original singer for Everything Is Awesome.

In The Lego Movie it is implied that Octan produced the music as NKCampbell commented on the question.

Not the answer you're looking for? Browse other questions tagged lego lego-cinematic-universe the-lego-movie the-lego-movie-2-the-second-part or ask your own question.