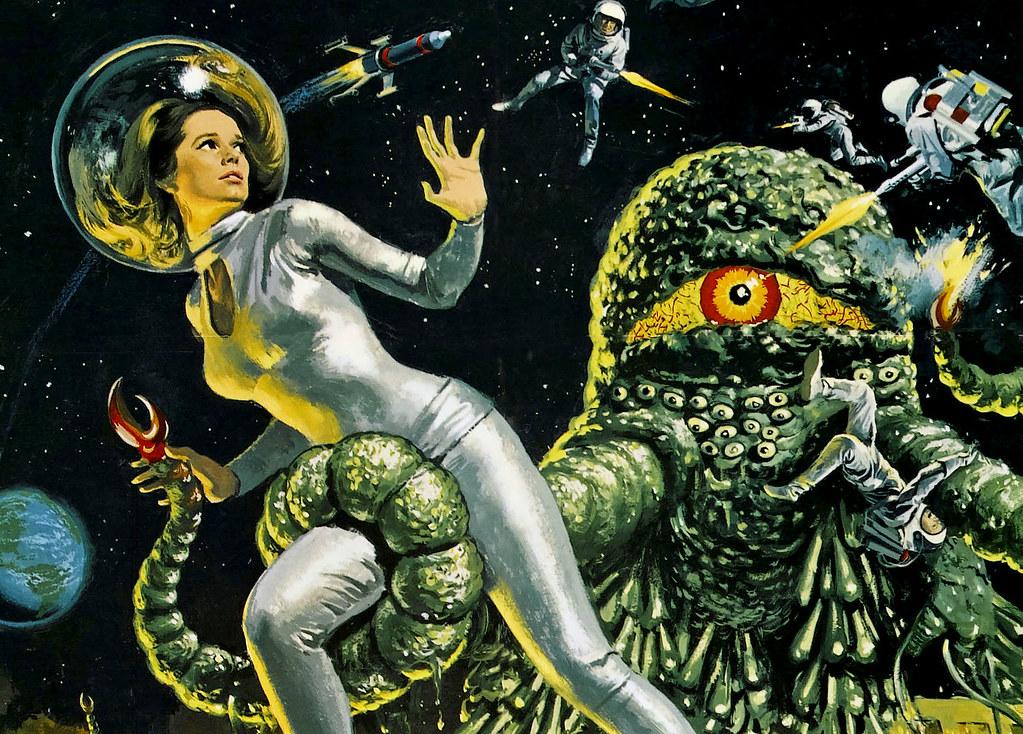 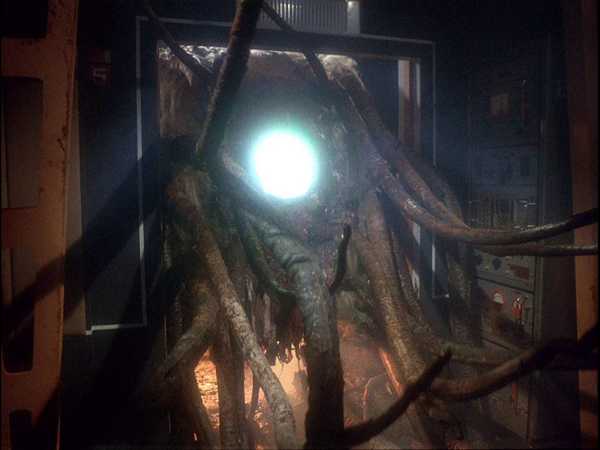 12
Sci-fi Movie Identification - Humans stored alien in a big concrete block and then it escapes
9
Movie with giant alien fish creature?
8
Short story about 3 historical warriors forced into alien gladiatorial combat
6
1970s(?) science fiction movie - Mad scientist transplants brains from his victims into monstrous creatures
13
Trying to ID a movie I watched in the '90s, featuring a spaceship with a logo showing a star being held between the thumb and index finger of a hand
4
80s-90s movie about teenage alien boys landing on earth
3
Movie with a type of spy/super hero girl who has to traverse a city full of metal spikes