How much are humans and Asgardians alike?

When watching Thor, it is evident that Asgardians aren't the same as humans, yet they must share some characteristics - the taser knocks Thor out, and when in the hospital, he is injected with something that also knocks him out. While both events are played for comic effect, in some ways, it makes me wonder. Obviously there must be some similarities, because human things seem to affect Thor.

Are the Asgardians essentially superhumans? Or is there some other explanation?

Humans and Asgardians are nearly identical. Aside from an enhanced lifespan, increased intelligence, physical prowess (including weight) and exceptional healing, a below-average Asgardian could easily be mistaken for an above-average human.

As to whether they're Superhuman, the answer is a qualified maybe. There's an extremely strong impression given that there is extensive common ancestry between the two races:

Humanity and Asgardians share a physical bilateral symmetry and external humanoid appearance. Despite the EXTERNAL appearances of humans and Asgardians being similar, the two species are completely different at the molecular, cellular and genetic level. 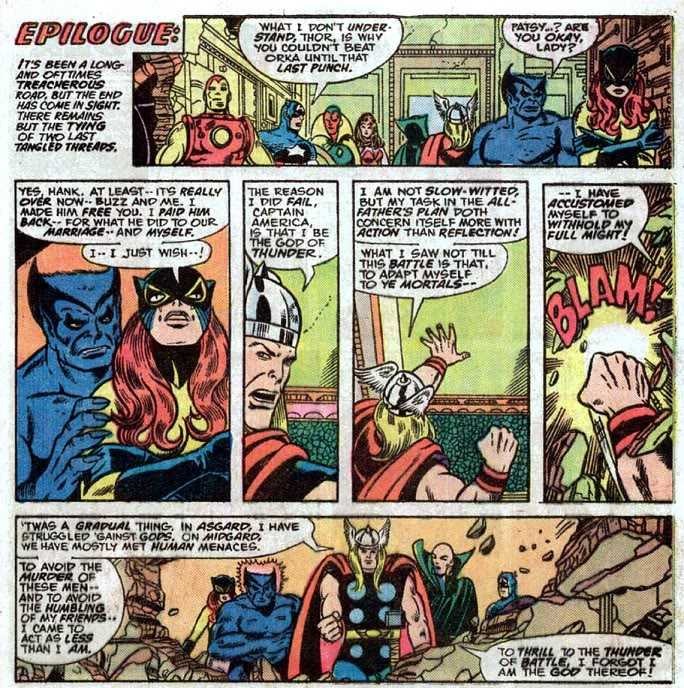 The cinematic Thor and Asgardians are also explained as completely different species in this Wiki entry:

In the first movie, Thor was exiled to Earth WITHOUT his powers, so he's essentially mortal. It's why he was affected by Darcy's taser, and while in the hospital, the doctor was able to incapacitate him with whatever drug they used to knock him out. If he had his powers, neither would've happened.

Although it is true that Agardians have superior strength (among other things) to humans, in biology, even if through some advanced tech, if the progeny created from a union (say, an asgardian and a human) is fertile, i.e., can naturally bear children, then there is a very high chance they belong to the same species. In fact, this is the number one indicator that they are of the same species. If this is the case with human Asgardian hybrids, then if they are not of the same species, then they are still connected to each other greatly somehow.

If this Andromeda or Perseus (who have been mentioned by the first answer-er to this question) have ever had children with anyone (preferably with zero involvement of advanced biotech or magic), then that is evidence for the whole they're superhumans rather than "gods, whom we have little to nothing in common with".

One answer-er mentioned how humans and Asgardians couldn't crossbreed via "normal means"... That is not true. They can and they have. There have been Asgardians married to humans before because there is record of Asgardians looking for golden apples to prolong their spouse's lives. Even Thor mentioned wanting a golden apple for Jane for this purpose, and I'm pretty sure they cross bred via "normal means" all the time. Did I mention that Thor had a lot of "quality time" with many Earthen women, namely from Viking villages?