Are there any Australian superheroes in the Marvel-616 universe?

In the main Marvel Universe 616, there are heroes from all over the world. There are even special "patriotic heroes" like Captain America and Captain Britain (or was he Union Jack?).

Was there an Australian superhuman program related to Project: Rebirth? Are there any superheroes from down under?

If there are none, are there any Australian heroes in any Marvel universe?

The two most well known Australian metahumans in the Marvel Universe are Gateway and Slipstream. Both characters are mass teleporters capable of moving themselves and an unspecified amount of mass great distances.

The aboriginal mutant Gateway debuted when the Reavers forced him to teleport them during the "Mutant Massacre" storyline in 1986. He has made infrequent appearances in X-men stories since then. He was presumed killed by the Marauders for his knowledge of the Destiny Diaries in X-men Vol 2, #202. He is also the great-grand father of the X-man from the future named Bishop. 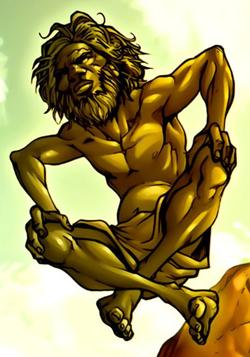 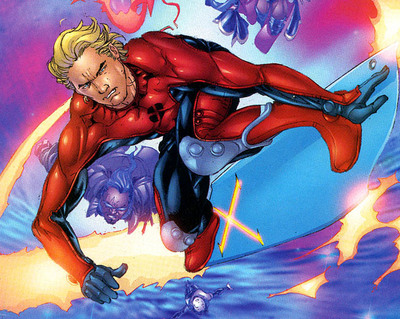 Slipstream is confirmed to be among the mutants who lost their powers as a result of M-Day.

A lesser known individual working for the Weapon X program called Jack Mead, (codenamed Jack-in-the-Box) worked as a resident mind reader for the program. Jack was an Australian aboriginal whose mutant powers were telepathy and radar sense, which allowed him to scan his surrounding area. His powers had a side effect where his body became petrified and brittle every time he used them. He first appeared in Weapon X, Vol: 2, #5. 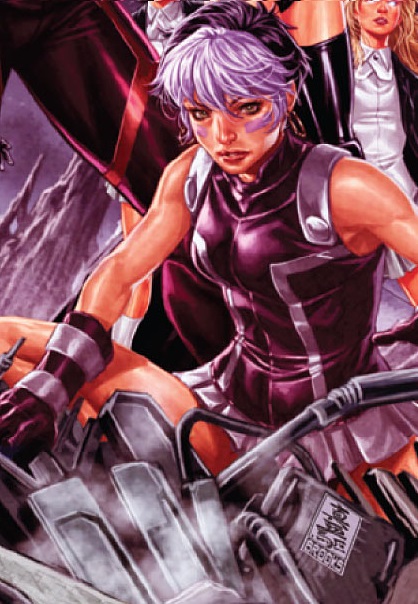 To paraphrase: as a child she dreamed of being an Australian superhero that wasn't a kangaroo or boomerang related. Alas, I can't find a scan of that particular panel

A few more Aussie Marvel heroes who haven't been mentioned yet... 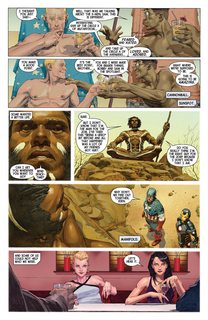 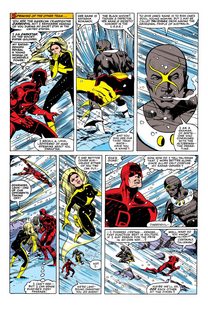 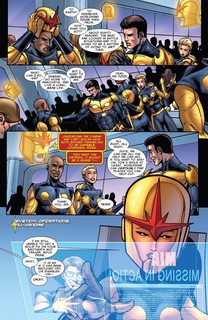 5
Is there an internal reason for Mutants being disproportionately European-descended and/or American populations?

13
Are there any psychics available to the Marvel Cinematic Universe?
16
How many people have been called Captain America in the mainstream Marvel Universe?
22
How many Marvel Earths (Universes) are there?
11
Which Earth-616 Marvel character has the highest kill count?
48
Does the general public know who superheroes really are in the Marvel Cinematic Universe?
7
Are there any Asian superheroes in the Marvel comics who have ever had their own solo series, as of 2016?
8
Does Men in Black belong in any Marvel canon?
9
Is Jack-O-Lantern part of the DC Universe, or the Marvel Universe?