Fantasy book series from the 80's and maybe early 90's. Involved 3 magic stones, one in the forehead, 1 over the heart and one in the palm of the 3 main characters.

I can't remember much more of the plot details but I remember them being a great read.

That's Simon Hawke's 'Wizard' series.
(Commonly referred to by the title of the first book, 'The Wizard of 4th Street.')

Early on, Merlin (again, from King Arthur) helps them, but he is killed off early on...

only to re-appear and continue to work with them by possessing one of his descendants, a street-tough named Billy. They don't always get along.

Here are a few of the covers you may recognize. 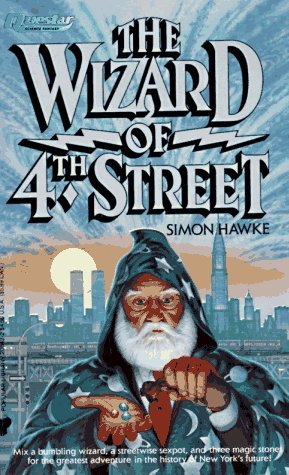 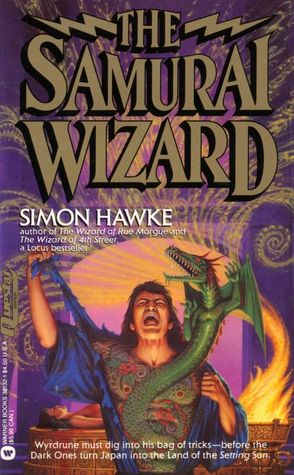 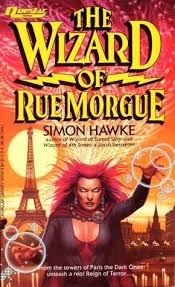 4
Fantasy story with a war and magic usable via stones; main character was trapped in a collapsed mine