Are there feline creatures in the Star Wars Universe?

I wonder if cats or creatures similar to cats exist in the Star Wars Universe. And if yes, what are these creatures, like humanoid cats or more like predators like tigers etc?

Or are there any references that some species had cats or something else as pets? 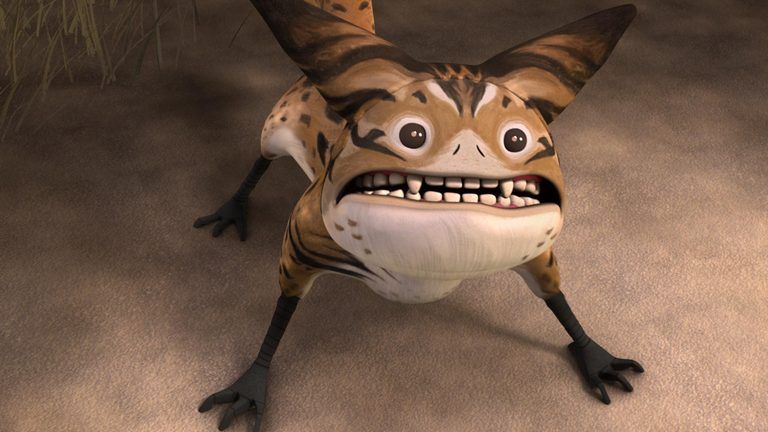 According to the official novelisations, there are cats in the Star Wars universe.

“What is it, Artoo?” A short burst of beeping came in response. Another moment, and there was no need for highly attuned sensors. For a minute or two more, the corridor remained deathly silent. Then a faint scrape, scrape could be heard, like a cat at a door, from somewhere above. That strange noise was produced by heavy footsteps and the movement of bulky equipment somewhere on the ship’s hull. Star Wars : A New Hope (Novelisation)

He [Vader] purred, in the pit of his throat, like a wild cat smelling game on the air. - Star Wars - Return of the Jedi (Novelisation)

Yes. (However, we see mentions rather infrequently, and from the source list on Wookieepedia, there may not be any Disney-level canon. I'm not sure if the species mentioned below appear in Disney canon or not)

From the Star Wars fandom page on cats:

A cat was a type of domesticated animal that made vocalizations that sounded like "meow." Ken occasionally wished he possessed a cat or a dog instead of his pet mooka, Zeebo. The spukamas was a common housecat on Corellia. The pittin was another domesticated cat-like creature, as was the felinx. Like cats, they came in many colors and enjoyed batting at strings. Reekcats were another species.

There were also several sentient feline species in the galaxy, such as the the Cantrosians, the Cathar, the Tinnell, and the Togorians. Some cat-like sentient species, such as Orryxians and Catumen, were often nicknamed "Cats."

We see mentions of cats proper only in passing throughout the series, but they do exist. And from the list above, we see the sentient types (others have been referred to as "catlike" in novels, but this may have been a mention of their reflexes rather than their genetics). 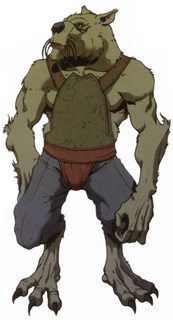 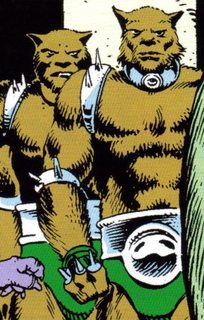 Not sure what level of canonical-ness the video games hold, but Knights of the Old Republic has Juhani, a Cathar (essentially a catgirl) Jedi who joins your team and can be a potential love interest for the main character.

Fandom lists a few species of felines, including the manka cats.