For questions about "Fringe", a sci-fi drama TV series. It follows a small FBI team as they investigate crimes that involve "fringe-science" and advanced technology.

Fringe is a horror drama science-fiction TV series created by J. J. Abrams, Alex Kurtzman and Roberto Orci. It follows a team in the FBI's Fringe Division who use "fringe science" to solve crimes and mysterious events. It ran for five seasons on Fox, from 2008-2013. The main characters are: 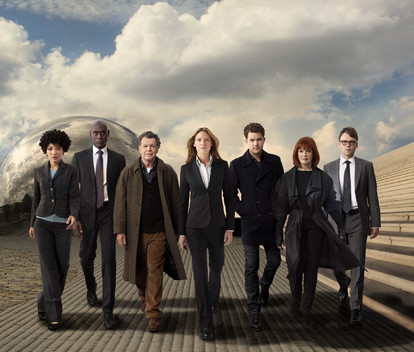 Why did Walter use video tapes in Fringe?

Why did Walter use video tapes in Fringe?

Why Were Observers So Cruel?

The flash in Walter Bishop's eye

Does an Observer appear in every episode of Fringe?