What Star Trek species are represented with mostly/all non-white actors?

So I am curious what species (in any Star Trek Series) are shown with most members of the species we see being acted by mostly non-white human actors? Yes, this question counts even species where we just as few as one individual.

Lets ignore non humaniod species, and ignore those (like the Andorians) that are painted a totally non-human color.

In the TNG episode "Code of Honor", the Ligonians are humanoids with the following physical description: 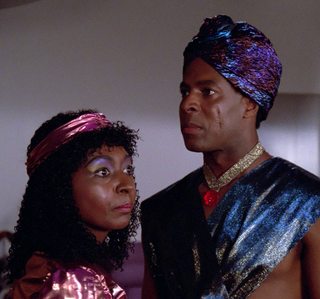 The list below is somewhat conjecture on my part. Unlike the Ligosians where Memory Alpha explicitly states about their physiology, we don't have much background information on the following species. The basis for this list is that those who we do see are, as far as any Star Trek viewer is concerned, what the typical member of that species looks like. Whether you consider this reasonable or not is up to you, but in my opinion, as we have no other individuals from the same species to compare them to, it's a reasonable conclusion in my perspective!

The closest we have in TOS is probably the Elasians: 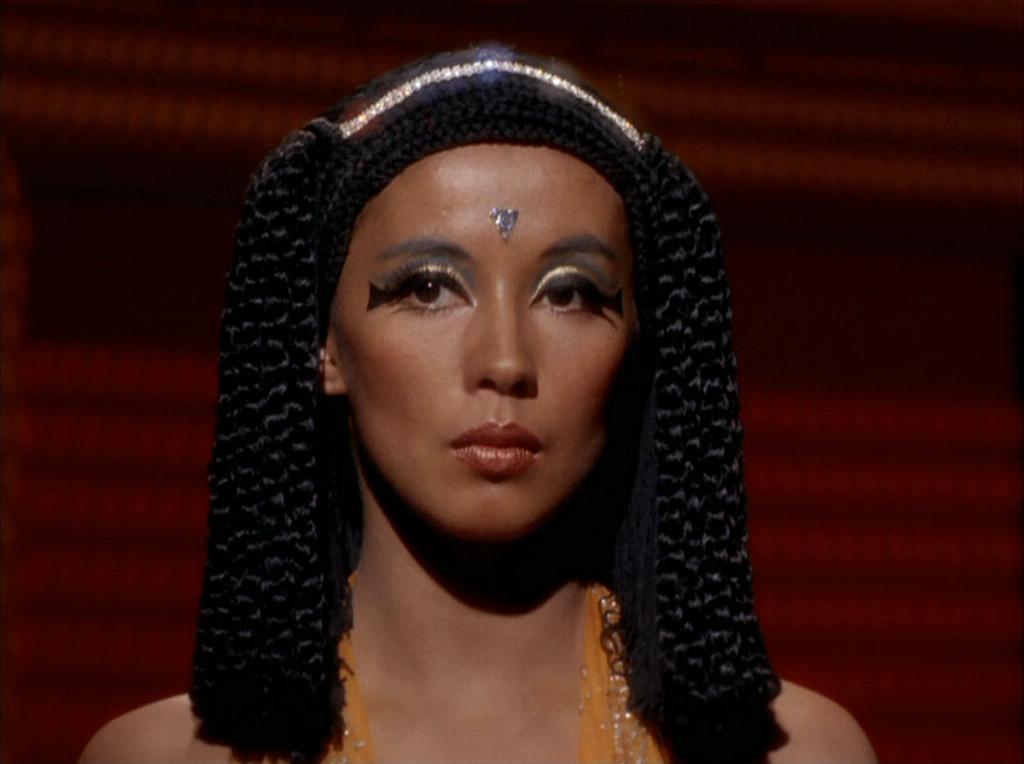 Outside of TOS though, apart from the Ligonians as pointed out by @Praxis, we have: 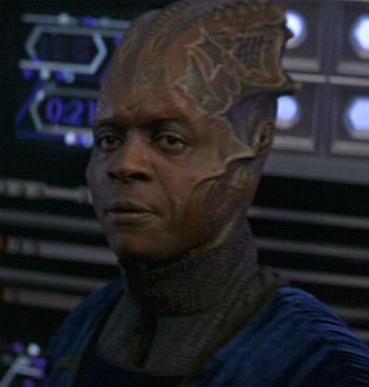 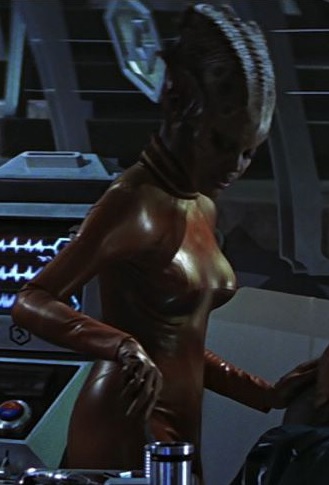 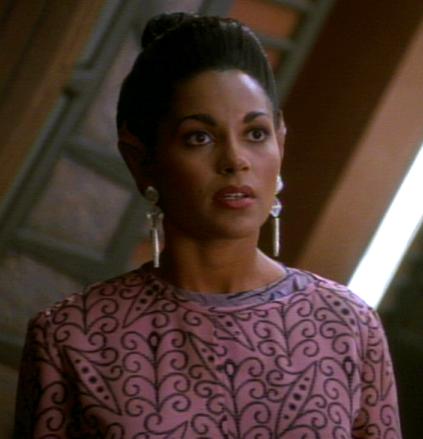 Not the answer you're looking for? Browse other questions tagged races inspiration star-trek or ask your own question.

17
Are there truly alien Star Trek species with races?

66
Is the humanoid appearance of most alien species in the Star Trek universe ever canonically addressed?
19
Were there military personnel / branches of service in Federation aside from StarFleet?
11
Are the various Star Trek species composed of different races?
16
Why are Star Trek ships (mostly) built by hand?
8
Are there any aliens identical to humans who aren't friendly in the Star Trek universe?
15
Is there a pair of alien species, one in Star Wars, one in Star Trek, that are too similar for coincidence?
5
How many alien species are compatible with humans?
13
What creature or object is represented during the time travel sequence in Star Trek IV: The Voyage Home?
1
Why are Star Trek Federation ships white?