Why is the Animus's translation so quirky?

In the so-called Ezio trilogy (Assassins Creed II and it's direct sequels, Brotherhood and Revelations), your player relives the memories of his distant ancestor Ezio Auditore, an Assassin that lived in Renaissance-era Italy. As you live through his memories, the Animus device automatically translates the things you hear yourself and others say from Italian to English.

However, the translation process seems a bit odd. For example:

Out of universe, this is almost certainly done to add a bit of atmosphere, but is there any in-universe reason why it works this way?

The Animus is a virtual reality engine that reads and projects an individual's genetic memory, allowing him or her to access the memories of an ancestor. (This is not how genetic memory works in real life, but this is a fantasy game after all...)

In-universe, the Animus went through several stages of developments and versions. In the cutaway videos for Assassin's Creed II, it is noted at one point that this version of the device still has "laggy translation software", despite other advances in its design. 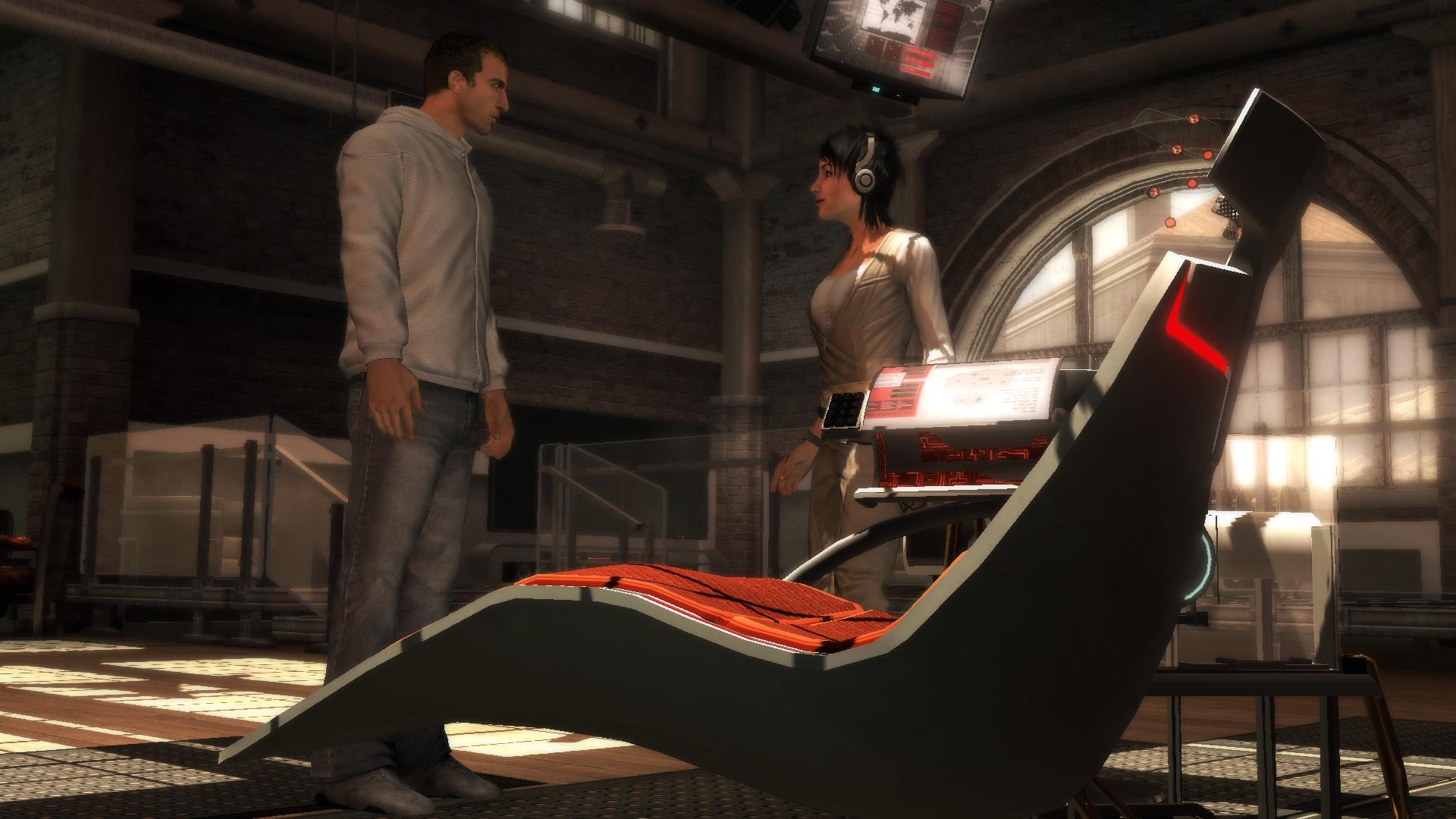 From this, I would gather that the translation service is rather slow and cannot (a) correct for accent in real-time and (b) misses some words.

One of the reasons for the laggy software may be the use of pirated Animi in ACII onwards. (Thanks @Keen for reminding me of this fact.)

Not the answer you're looking for? Browse other questions tagged video-games assassins-creed or ask your own question.

18
Where did the "Memories transferred through DNA" idea used in Assassin's Creed come from?
8
What happened to Lucy after the end of Assassin's Creed: Brotherhood?
11
If Haytham was a Templar, then why does he have the marking of the Creed on his hand armor?
14
How exactly does the Animus work?
6
How does the Animus know which ancestor's memories it should reproduce?
3
How are the assassins from the first three games related to Desmond?
4
How did humanity survive the first cataclysm?
8
Was "Assassin's Creed" based on the 1907 book "Lord of the World"?
2
Can you use the Animus to access memories of another person you are not descended from?