How do new Transformers come into being?

Looking for answers over the different continuities.

We see two methods of creation of new Transformers.

Initially, we see Wheeljack "build" the Dinobots. Exactly where the programming/personalities come from is left unclear. While we later see that personality modules can be transplanted from one body into another (seen with the Combaticons), nothing of this sort is mentioned with the Dinobots.

However, being able to build new Transformers from scratch is seemingly retconned later with the introduction of Vector Sigma, which gives life to machines - as we see with the Aerialbots and the Stunticons 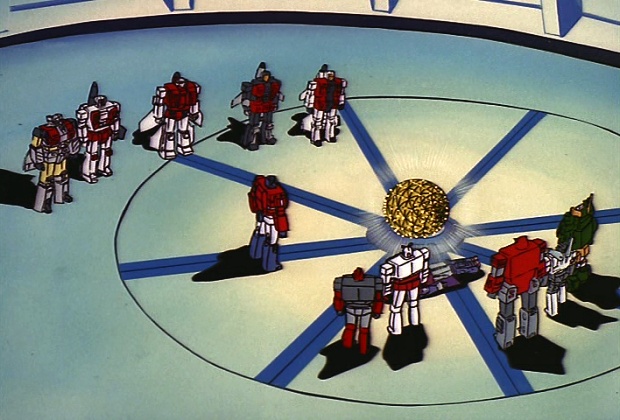 When newly "born", the Transformers are largely unprogrammed. They have personalities, but don't know much about the world or situation, and have no particular inherent alignment or allegiance.

Beast Wars introduced the ideas of Sparks and Protoforms.

Sparks are essentially the "soul" of a Transformer. Exactly where these sparks come from is never fully explained, but sparks can exist outside of bodies (as we see with Starscream's ghost, and with various body swaps/spark merges later in the show).

A protoform is a blank body/shell of a Transformer. In the show, we see both protoforms that already had sparks installed, and some that were empty. Specifically how/why some had sparks or not is never fully explained.

The Maximals/Predacons often fight to claim protoforms that fall to the planet, as activating the protoform immediately automatically sets their alignment, though the programming can be interfered with. 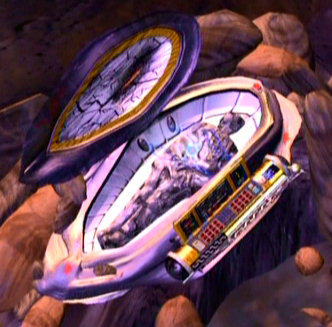 The movies take a page from G1's Vector Sigma, and has the Allspark which can create Transformers out of inanimate objects, like the Nokia Bot. As discussed here, newly born Transformers are effectively wild animals with no programming or allegiance.

But we also see Hatchlings, which appear to be newly/recently born Transformers, who were unlikely to have been created by the Allspark (we see them on the Nemesis and in Africa - in both instances, the Decepticons have not had access to the Allspark to be able to create new life).

Once again, we see the concept of protoforms, but the protoforms here are very different, as they are the bodies of existing Transformers, just awaiting a new appearance/design and alt-mode.

We see a mashup of previous origins here. Protoforms are created from materials mined from certain areas. The bodies are then given life from either the Allspark or Vector Sigma.

Like with Beast Wars, the protoforms are blank slates, awaiting programming and an allegiance. Megatron attempts to steal a number of them in order to create clones of himself. 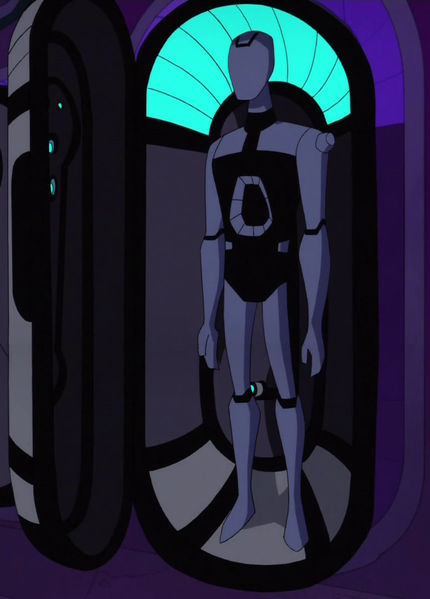 In this continuity, the Allspark exists, and is said to give life to Transformers, but has stopped doing so. We are told that Bumblebee is one of the last Transformers given life by the Allspark.

We never see new Transformers being built, but we see an endless number of Vehicons, who are all fully programmed and aligned with the Decepticons

The concept of sparks appears, but this time we also see the idea of CNA, or genetic material.

Protoforms appear again, but the only time we see them coming online is in when Starscream uses his CNA to create clones of himself. 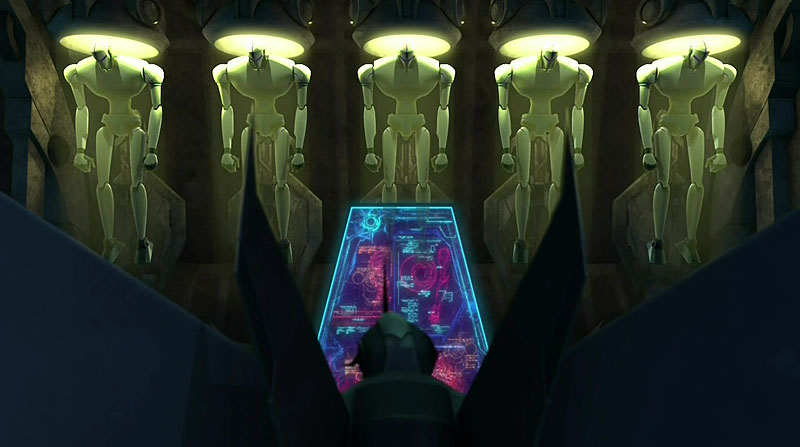 From my memory I remember the following examples:

Note that I never really watched any of the newer animated series except some episodes of TF: Prime.

Transformers G1 cartoon has been full of continuity errors.

The Dinobots were just made and programmed. The Constructicons were built on Earth, told by Megatron. In future episodes they had their origins explained, even though being a total mess. In one episode it is shown/animated that more than 6 Constructicons created Megatron. The Stunticons and Airirlabots were created by Vector Sigma which gave life to all Transformers, according to Megatron. The Combaticons is indeed correct. The Technobots were created by ..ahum.. Grimlock. And Trypticon has been built by Constructicons from Earth buildings, like Manhatten transforming into one giant robot.

The Protectobots, Predacons, Terrorcons, and many others never got an official creation. Since there were much more robots on Cybertron than you see in the first season, you can assume they joined the cartoon later on.

75
Who created the first Transformer?
33
Why are newly animated Transformers always evil?

33
Why are newly animated Transformers always evil?
17
In the Transformers (recent movies), how do transformers select their transformation / vehicles
6
Where do new Cybertronians come from in Transformers: Prime?
21
Have Transformers genders ever been explained?
6
In Transformers (2007), how did Megatron transform into a fighter jet?
2
If energon cubes could be created from any enery source (like oil, magma, etc.) why were Predacons in Beast Wars craving energon crystals?