What is the shape of the world of Westeros and do the Westerosi know?

For quite some time now I have been asking myself how the world of Game of Thrones is shaped and if the people living in that world know the shape.

In questions here on SciFi.Stackexchange concerning the unnatural seasons or the definition of a year in Westeros, it is often argued that the Westerosi can measure the duration of a revolution of their planet around the sun. But that only works if they know that they actually live on a planet.

In this answer it was said that people have been travelling in ships around the world. However, I cannot remember any passage in the books supporting this. Actually I only remember evidence for the opposite:

In addition, there was a Brandon Stark who sailed to the far west and never returned.

A prior thread on this site establishes that the world is not a hollow world, but is not conclusive as to whether it is a planet.

Is there any evidence in the books that the World of Ice and Fire is a planet? Was it established that the Westerosi know the nature of their world?

George RR Martin confirmed in a recent interview that the world of Westeros is round, etc albeit slightly larger than our own.

For the record, the planet in Vance's "Big Planet" stories is described as being approximately 25,000 miles in diameter in comparison with Earth's 8000(ish) miles. 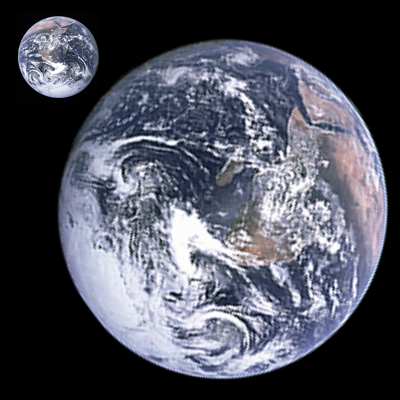 In regards to whether or not the inhabitants know, George R.R. Martin has said in an e-mail:

[Interviewer] Also, do the Westerosi have the concept of a round world, or do they think it's flat (maybe the maesters know this...)?
[GRRM] Interesting question. I suspect the maesters and more educated classes realize the world is round, but the common folk may still believe in a flat world.

It certainly is possible to sail around the world. This is widely believed to be what Quaithe was alluding to when speaking with Daenerys:

To go north, you must journey south, to reach the west you must go east. To go forward you must go back and to touch the light you must pass beneath the shadow.
-A Song of Ice and Fire - Book Two: A Clash of Kings, Chapter Forty (Daenerys III).

Westeros world is a planet. It has a satellite (the Moon) and orbits around a star (the Sun); there is no other feasible explanation for this.

In Westeros world, a very long time ago, a year had 4 seasons as on Earth, but because a overnatural (and now forgotten) magical process, the season length changed. When, or why this process happened is a mystery, and has not yet been explained by the writer.

It's interesting that Quaithe said to "touch the light, you must pass beneath the shadow" as Asshai is home to the Shadow Lands, but the most western point to Westeros is the Lonely Light. So she could mean that by traveling past the Shadowlands, following the Saffron Straits west, then Dany would reach the Lonely Light.

Is perfectly feasible that, as on actual earth's dark ages, much people on Westeros think that his land is flat, and that sailing west will make them fall from the border.

Surely magisters, brave sailors that had gone further than expected on his travels and scholars could know or suspect that they are living on a round planet, but that's a complex idea to assume by the ignorant mass that conforms the main population base.

This should be taken as a funny point, but if you look in the TV show, S02E01, there is a scene with a comet seen by Bran Stark et al in Winterfell. You can see that, compared to the trees, the comet is very high on the sky: 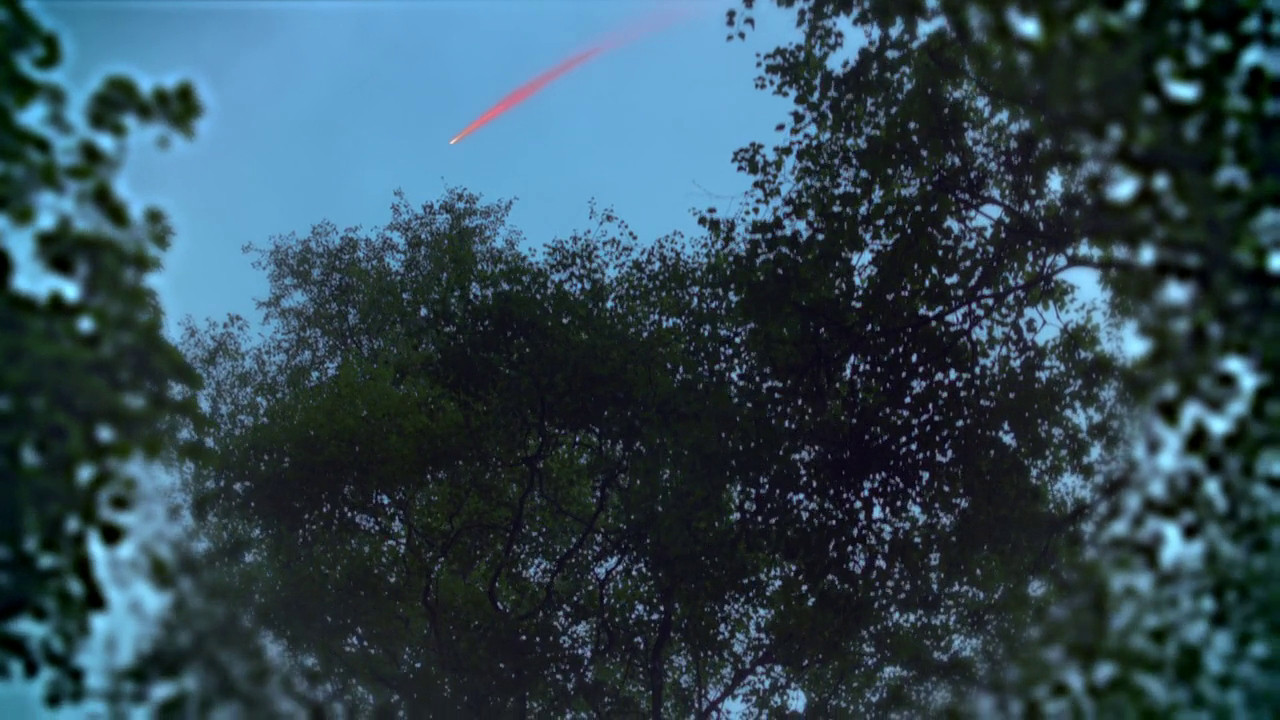 He then talks that dragons do not exist, and then there is a cut to Dany far east in Essos, with the comet much lower above the horizon: 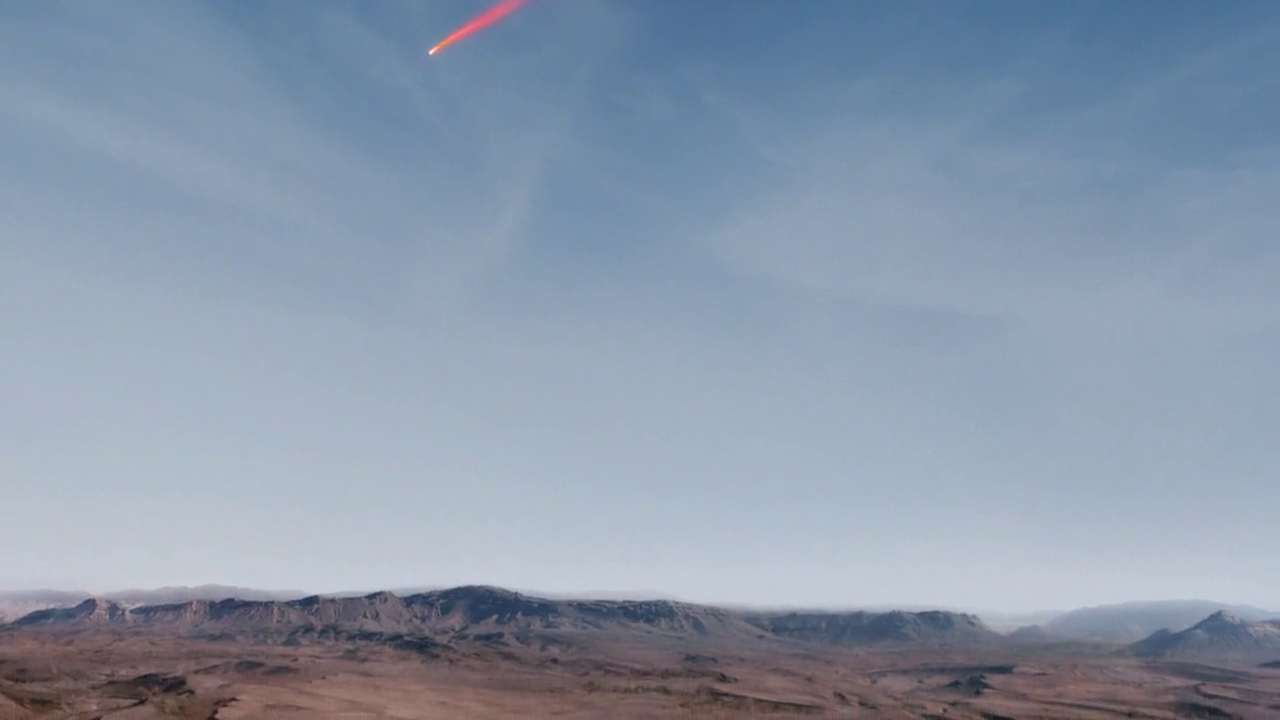 If we assume that the cut was to illustrate "what is happening right now in Essos", which is what usualy we see in the show, then the comet has very different angles above horizon at different places at the same time. Which is strongly favouring round shaped planet :-) Yes, it is also possible in the flat planet model, if the "sky vault" is very small, however, to even think about flat planet models is ridiculous, because no one really works :-) Also, flat planet is extremely unnatural and unlikely to happen in the Universe as we know it.

However, as I said, it should be taken as a funny point because it's extremely unlikely that the TV show creators would think it through in such a detail :-)) They just took the shots as they saw fit :-)

10
What was Euron "Crow's Eye" Greyjoy doing in Valyria?
7
Horn of Winter = Dragonbinder?
137
What do people in Westeros eat during Winter?
10
Does nature in Westeros show dramatic adaptations to the multi-year winters?
8
Is the Westerosi civilization in decline?
16
How does Euron travel so fast?
14
Why is Daenerys willing to let Iron Islanders secede but not the Northmen?
3
Is the Golden Company considered Westerosi in Westeros?
16
Population of Iron Islands?
15
Why do the Ironborn build ships instead of stealing them?