Which Starfleet division did Admiral Kirk belong to in Star Trek: The Motion Picture?

Shortly after the events of TOS, Captain Kirk was promoted to admiralty and assigned as Chief of Starfleet Operations. In most versions of Star Trek that I'm aware of, operations is something usually denoted by the colors worn by operations officers - usually red or gold.

However as far as I can tell, the admiralty uniforms of TMP have no clear division colors. Am I missing something really obvious, or are there really just no identifying colors? Is there at least concept art that fleshes this out?

According to this page from Star Trek Vol 1 #10, the Starfleet division colours in Star Trek: The Motion picture were denoted by the background colour of the insignia on the chest, and/or the colour of the shoulder tabs. It's also clearly stated here that Kirk belonged to the command division. 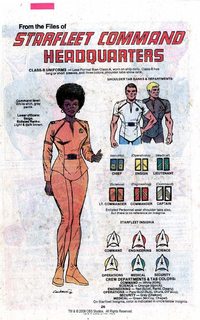 This is consistent with what we see in the actual film, as Kirk is shown with white shoulder tabs and/or insignia, whereas Spock is shown with orange, McCoy green, Scotty red, Sulu and Uhura pale gold, etc. 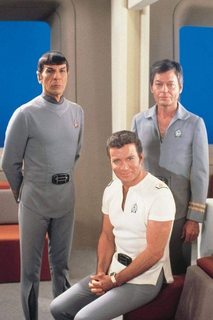 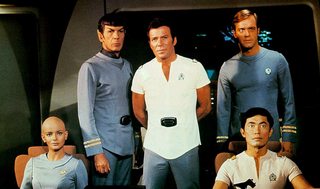 Note that the various uniforms differed in respect to whether they had the coloured insignia background, shoulder tabs, or both. In the case of Kirk's admiralty uniform specifically, his Starfleet Insignia was a metal badge with no background colour, but this uniform still had the white shoulder tabs, indicating that he belonged to the command division. 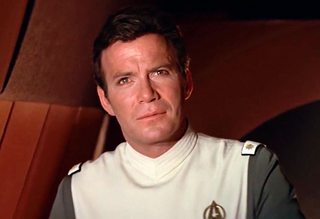