Differences between different incarnations of The Flash

As far as I know there are 4 characters who have taken the mantle of The Flash: Jay Garrick, Barry Allen, Wally West and Bart Allen. Why are there so many versions? Do they have any differences in power? And if so, what are they?

There were four primary Flashes of the DC Universe. Since the New 52, DCnU, we have only seen two, Barry Allen has returned to wearing the mantle of the Flash and Bart Allen was resurrected and is now functioning in the role of Kid Flash.

In the DCU (the previous continuity of the DC Universe) 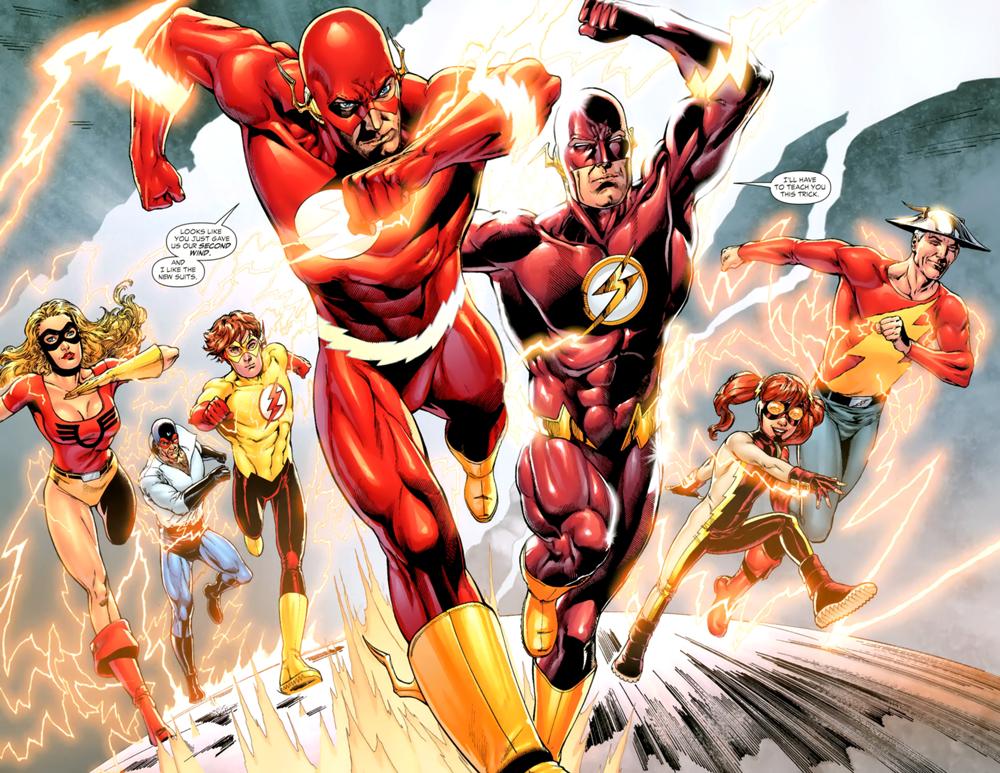 Wally could make things explode, but after learning about the speed force, he was able to control this and vibrate through things without needing to. Additionally, Wally's ability to manipulate the speed force allowed him to do a lot of things Barry couldn't, most notably:

18
What is the best scientific explanation for how The Flash moves so fast without issue, or is it just “magic?”

2
In The Flash (CW), what is the Time Wraith?
10
First instance in the comics of The Flash's trailing lightning as literal rather than a visual effect?
4
Why does Zoom keep thinking he and Barry are same?
5
Who are these speedsters in The Legion of Doom (Season 2 Episode 10)?
2
What happened to the future Flash who stopped Barry from saving his mother in season 1?
2
What Is The Fastest We Have Seen Wally West Travel?
1
How much time does the Flash need to reach lightspeed?
4
The Flash (Vol. 2) where Wally West casually fetches the Cosmic Treadmill from the past under his own power?