TV series about two partners who had a time-travelling pocket watch, went back and met Edison

In the 1980/90s there was a TV show airing in the Eastern USA about two partners who had this pocket watch that was actually a time machine.

I distinctly remember an episode where the two time traveled to Thomas Edison's time and met him. Mr. Edison pick pocketed the watch and completely disassembled it to see how it worked. Panic ensued till he was able to reassemble it. Apparently in the the process it taught Mr. Edison how a light filament works and was the catalyst for him inventing the light bulb.

Anyone know what this series was called?

Thanks the miracle of Google Yahoo the show in question is called "Voyagers!" (1982). 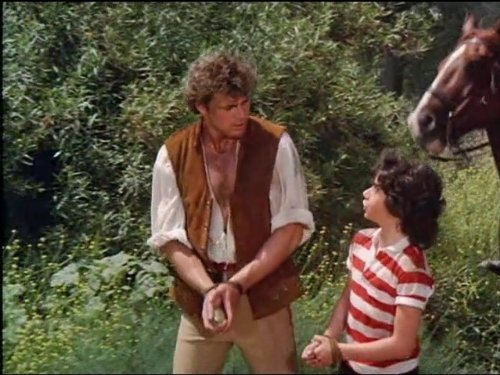