A fictional steel alloy in Marvel comic books and movies, it is one of the strongest substances in the Marvel Universe, and is best known as the metal that was used to lace Wolverine's skeleton and claws. Always use in conjunction with the [marvel] tag and any other relevant ones. Only use when asking about Adamantium, not questions that simply mention it.

Adamantium is a fictional metallic element in comic books published by Marvel Comics that, once refined and solidified, is impenetrable by very nearly anything other than weapons made of the same. It is best known as the material infused into Wolverine's skeleton.

The atomic number, weight, and other details are either unknown or variable. Alternatively, adamantium is occasionally an alloy of other metals. 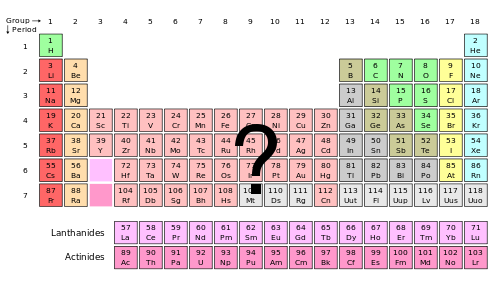