Chronologically, when does the Death Star scene of Revenge of the Sith take place?

This is basically all Revenge of the Sith spoilers, so read on at your own peril.

The second to last scene of Revenge of the Sith features Darth Vader and the Emperor overseeing the construction of the first Death Star. Several things imply this takes place some time after the film's main narrative. 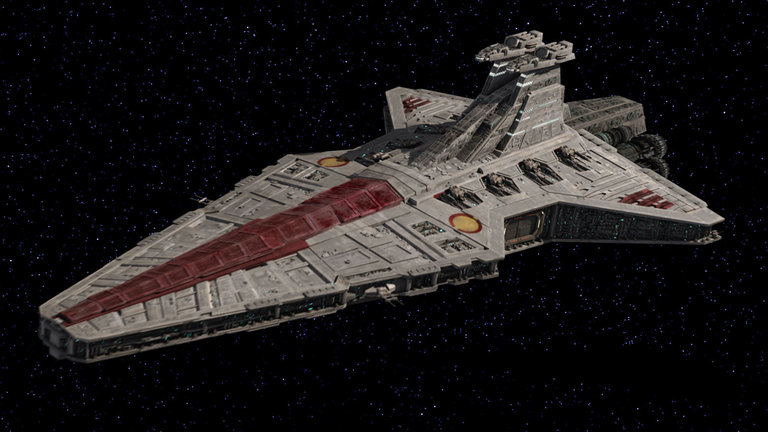 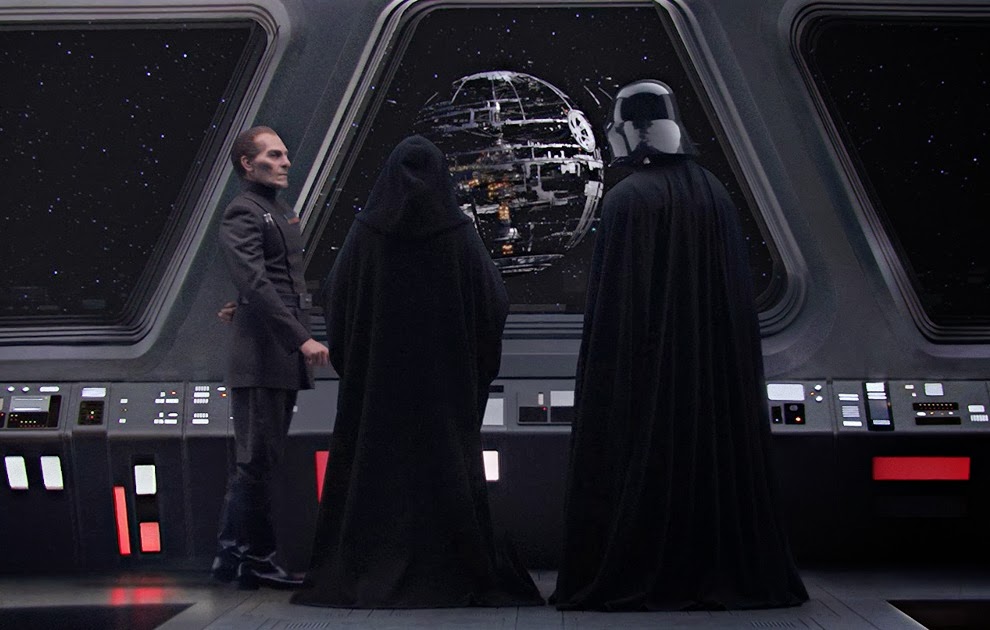 How much time has passed?

Edit: Some people are claiming my question is a duplicate of this one. However, all the linked question's answers state is that the Death Star was in construction during the Clone Wars. They do not mention any of the clues that this scene takes place at a later date, nor do they state when the scene actually takes place.

According to the film's junior novelisation, it appears to have been within a few days of Padmé's funeral on Naboo. The book describes it as "shortly after"

Obi-Wan and Yoda watched the funeral from Bail Organa’s starcruiser. It was as close as they dared come. The Emperor’s attention would surely be fixed on the funeral, and they would not take the risk of being found.

Shortly after, the Emperor took his new apprentice off to a remote area of the galaxy where construction of a new superweapon was just beginning — a gigantic space station with the power to destroy whole planets with a single laser blast.

Not the answer you're looking for? Browse other questions tagged star-wars revenge-of-the-sith death-star chronology or ask your own question.

25
Was Sidious already making the Death Star by the end of Episode III?
4
Why did the first Death Star take so much more time to be built than the second?

118
Do the Imperials know they are evil?
26
Do we ever see regular (non-stormtrooper) ground troops?
22
How did Grand Moff Tarkin Feel About Darth Sidious?
8
Why weren't there clone naval officers at the end of Revenge of the Sith?
4
Which version of the Imperial March plays just after Vader gets his new suit?
12
Were there multiple iterations of the first Death Star?
4
Was Imperial Navy based on Imperial Japanese Navy?
7
Why were all the basic imperial uniforms starting in The Empire Strikes Back gray?
47
Is there an in-universe explanation given to the senior Imperial Navy Officers as to why Darth Vader serves Emperor Palpatine?