Are these two DC films connected in much the same way Batman V Superman was connected to Suicide Squad? Or were they meant to completely separate takes on characters who happen to be linked in the same universe, such as the DCEU is it's own distinct entity from the Christopher Nolan Dark Knight continuity.

Essentially, I'm asking if there is any "Word of God" or at least heavily implied connection between the most recent Joker film and the upcoming 2022 film The Batman. I've heard of no connection, but if one existed, it could possibly show the young Bruce from the previous Joaquin Phoenix film.... 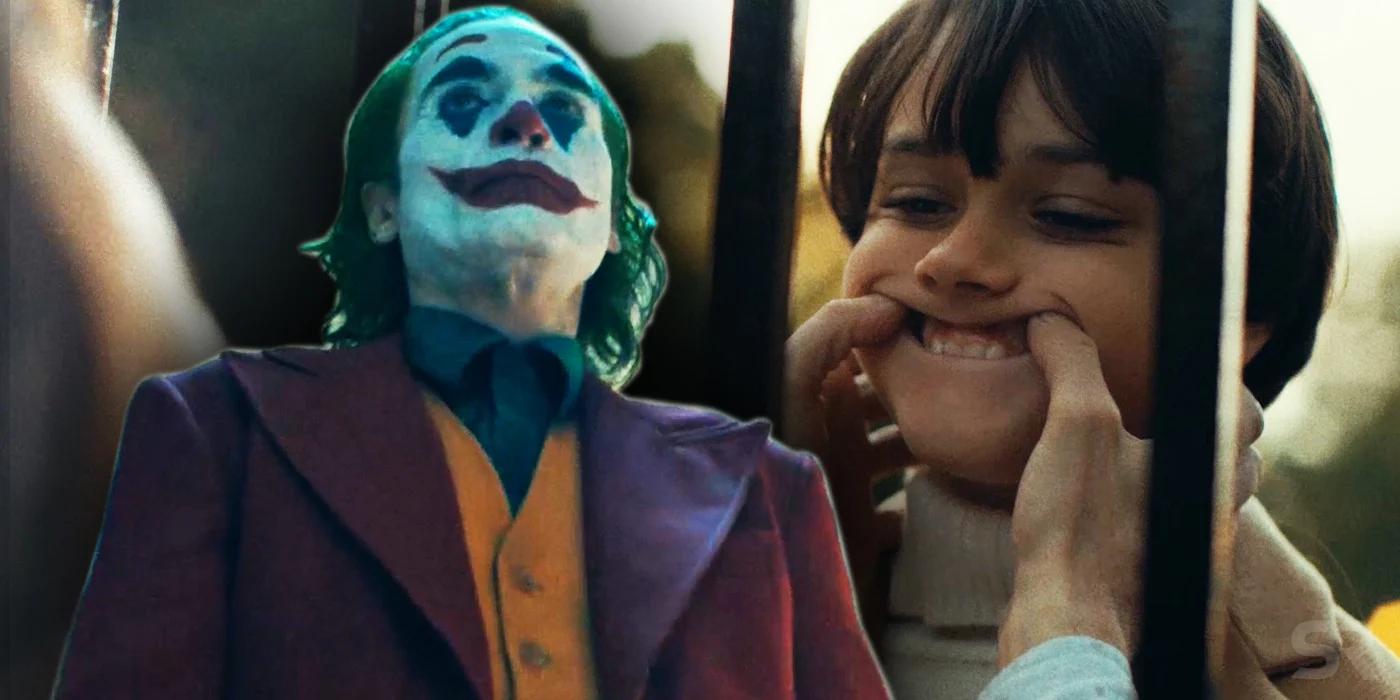 may grow up into the Robert Pattison version of The Batman? 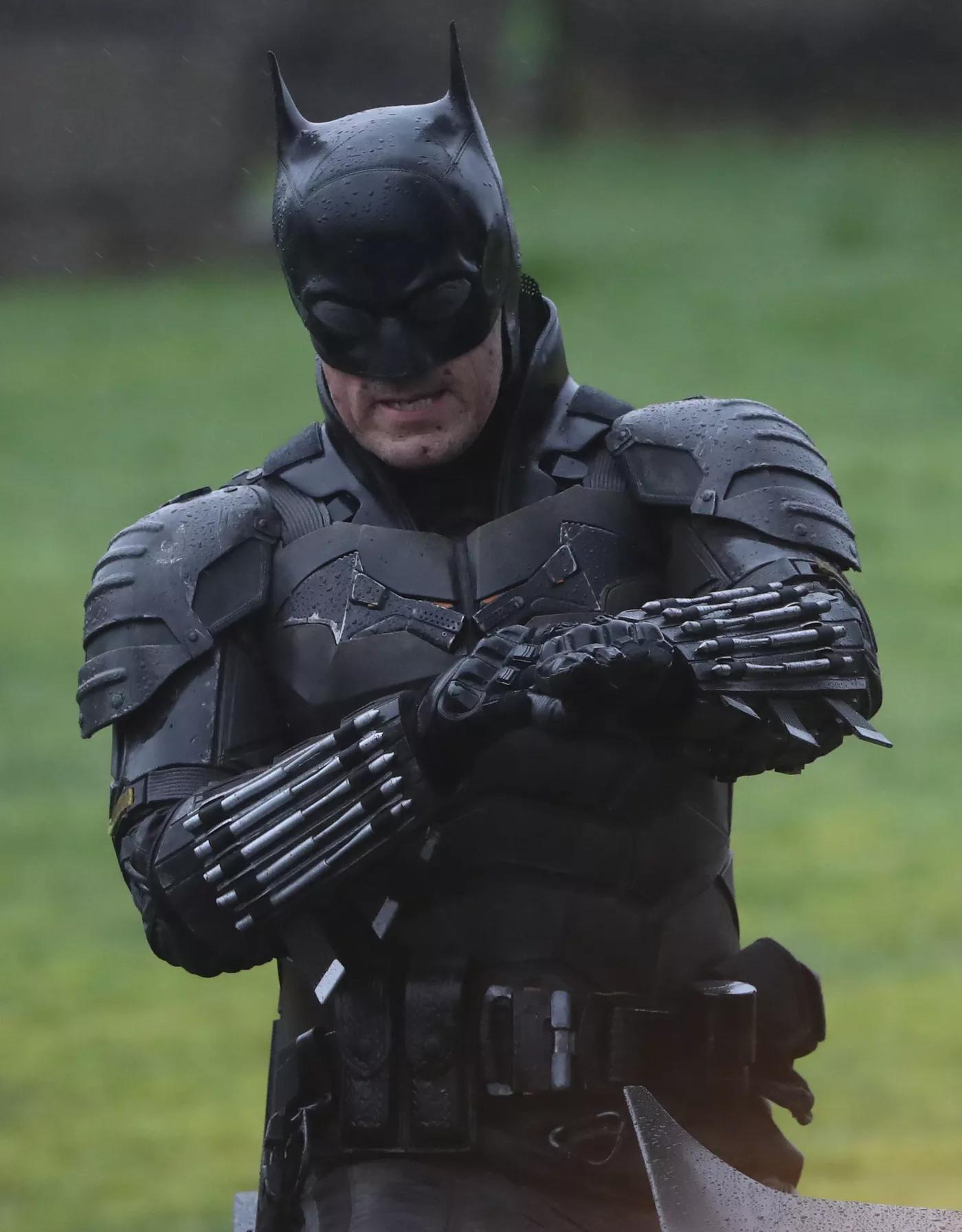 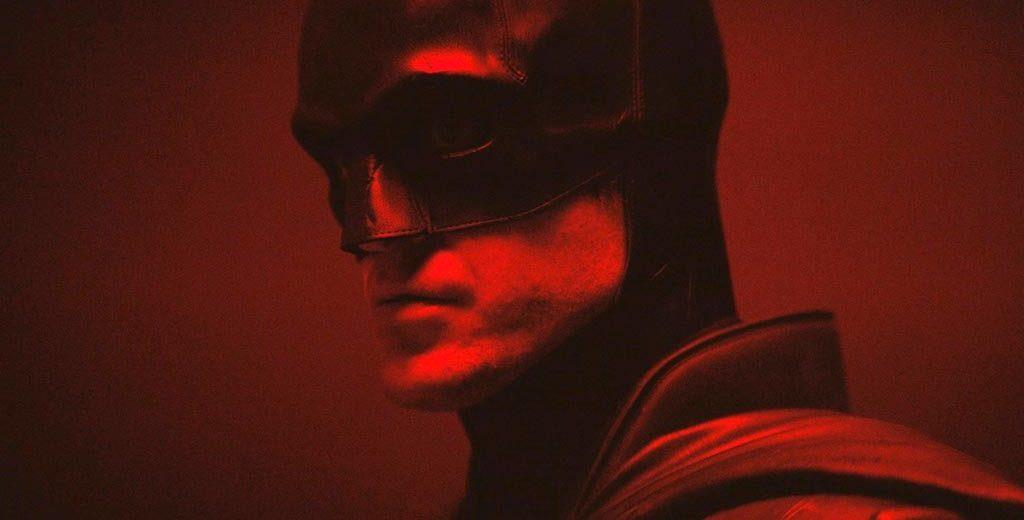 Or are these supposed to be/meant to be two completely separate worlds/continuities?

I know Joker was meant more or less to be a "stand alone" movie...but the timelines seem to sync [Bruce is a kid in the early 80s, so depending on when it takes place, Pattison could pass for a guy who trained for 20 years, took some time to establish an identity and be a 30-something Batman.] This may also make sense in terms of the "grittier" tone both films seem to want to engender; perhaps this Joker could have inspired a Joker in the Batman timeline?

Also keep in mind that the Joker film isn't necessarily reliable, due to Arthur Fleck's perspective being twisted by his illness. This could also include his memories of the dates his film supposedly took place in.

Is there any formal information which can verify this?

Todd Phillips was asked if Joaquin Phoenix’s Joker would ever appear alongside Robert Pattinson’s Batman in a future film. He has flatly ruled it out.

“Joker” director and co-writer Todd Phillips wants comic book movie fans to know that there is no chance of Joaquin Phoenix’s villain and Robert Pattinson’s Batman ever crossing over on the big screen. Pattinson’s Variety cover story sparked rumors last week that his upcoming iteration of Batman might meet Phoenix’s Joker at some point since both Warner Bros. releases exist outside of the DC Extended Universe. Phillips bluntly told Variety at TIFF that won’t be the case.

“No, definitely not,” Phillips said when asked if Phoenix and Pattinson would appear in a future film together.

No, the films' timelines contradict each other. The major timeline contradiction is that the two films differ significantly on when Bruce Wayne's parents die, and therefore, on how old Bruce Wayne is.

In The Batman, a Thomas Wayne (Bruce Wayne's father) mayoral campaign ad in a Riddler video shows that it was 2001 when Thomas Wayne ran for mayor of Gotham. (So he couldn't have possibly been dead in 1981 in that film.) And the Riddler stated that (emphasis mine):

You know, I was there that day. The day the great Thomas Wayne announced he was running for mayor, made all those promises. Well, a week later he was dead [...]

Due to this significant timeline contradiction between the two films, it is not possible for these two films to be set in the same world.

...it could possibly show the young Bruce from the previous Joaquin Phoenix film may grow up into the Robert Pattinson version of The Batman?

the timelines seem to sync [Bruce is a kid in the early 80s, so depending on when it takes place, Pattison could pass for a guy who trained for 20 years, took some time to establish an identity and be a 30-something Batman.]

Though both movies have similar themes and the same tone, the stories are incompatible. At the end of Joker:

One of the Joker copycats kills Bruce's parents

But this is not the case in The Batman:

Bruce does not know why his parents died. Falcone says it was one of Maroni's men. Alfred alternatively offers that it could have been Falcone who had it done, or maybe it was a random mugger after all.

So, The Batman has no references to what happened in Joker at all for that critical plot point.

Not the answer you're looking for? Browse other questions tagged dc continuity joker-2019 the-batman or ask your own question.

10
Who was Bruce Wayne's primary martial arts trainer?
4
Are These the Only 5 Fairy-Tale-Based Batman Villains?
11
Which of these stories are in the same continuity as Batman: The Long Halloween?
6
Are there any alternative origin stories for Batman?
16
How does Bruce Wayne justify his Batman expenses?
11
Why is fear "good" in The Dark Knight Rises?
18
Does any version of Bruce Wayne give him a Jewish background?
3
Is Joker (2019) part of the DC Extended Universe?
10
Are superbeings a reality in 2022's "The Batman" universe?