Ask Question
Asked 9 years, 8 months ago
Active 5 years ago
Viewed 60k times
44
Want to improve this post? Provide detailed answers to this question, including citations and an explanation of why your answer is correct. Answers without enough detail may be edited or deleted.

comics dc superman
Share
Improve this question
edited May 16 '12 at 9:38 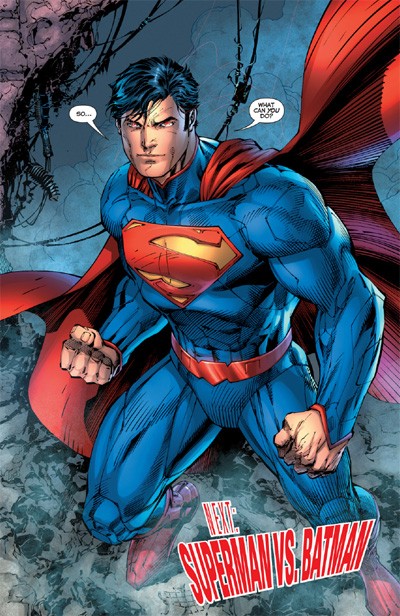 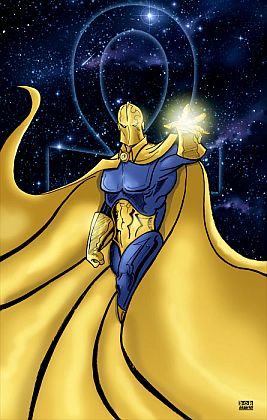 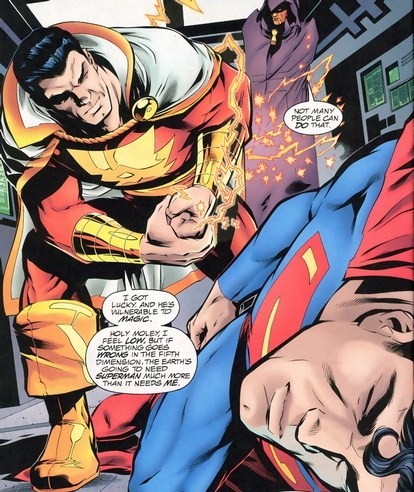 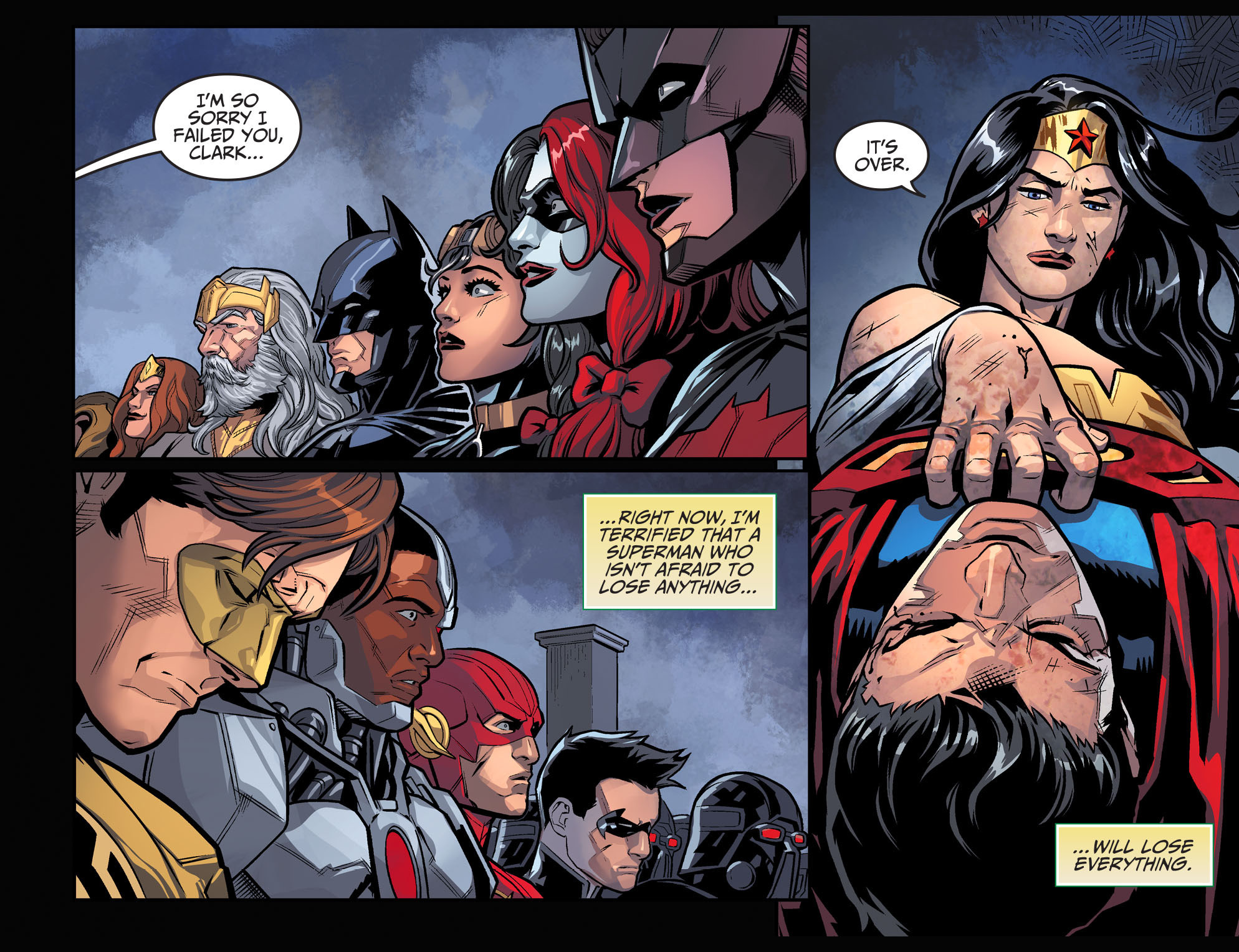 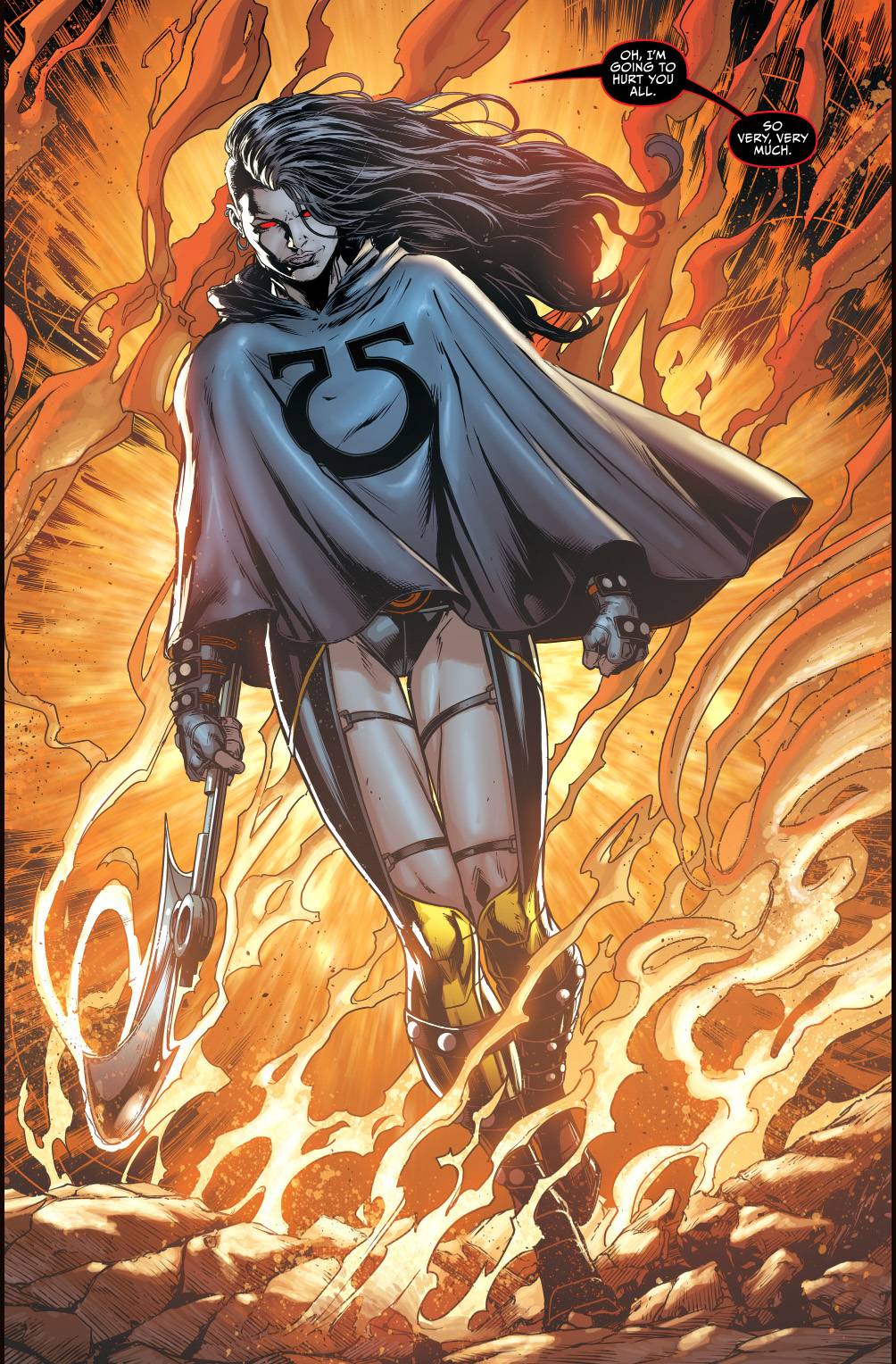 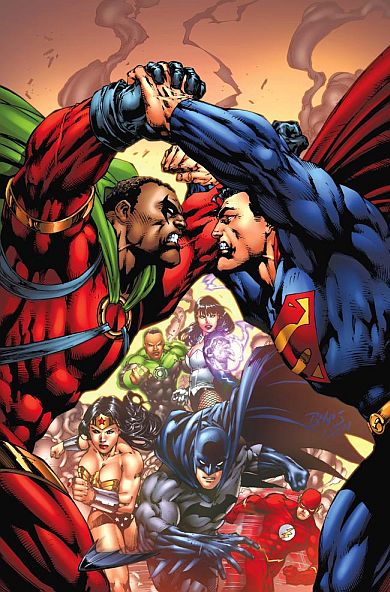 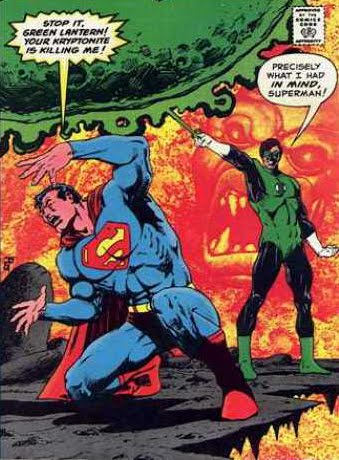 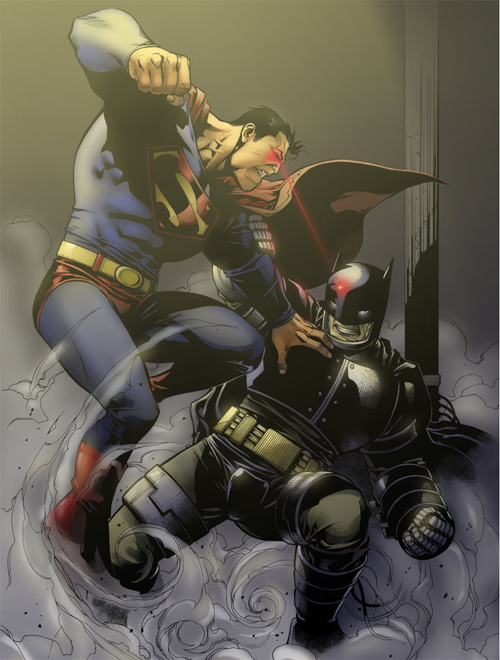 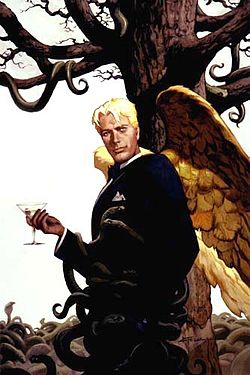 5
Does Superman have super powers outside of our solar system?
41
Has Superman ever said, "Ouch!"?
4
Which city in the DC Universe has the highest crime rate?
20
How many people each do Batman and Superman kill in BVS: Dawn of Justice?
10
Why does Senator Finch suspect Superman's involvement in the "desert incident"?
27
How did Superman and Spider-Man meet if DC and Marvel heroes don't exist in the same universe?
12
Wait, does Superman's heat vision generate "superheat"?
9
90s/early 2000s animated Superman TV show episode in which Superman goes rogue under the influence of a sea star-like creature
5
Is Superman more powerful than the Greek gods?
19
Has either Batman's or Superman's identity been accidentally revealed by someone in the comics?