Has there ever been a team-up of Batman from the 1960's tv series with a superman of the same period? I don't think it ever happened in the tv series, but say in a comic or cartoon, even if it's a recent comic/cartoon but obviously intended to be the same universe as the original tv series?

Superman and Batman "crossed over" almost as soon as they were in print. Superman debuted in 1938 and the first Batman/Superman co-venture was in 1940 albeit in separate stories in the same issue. 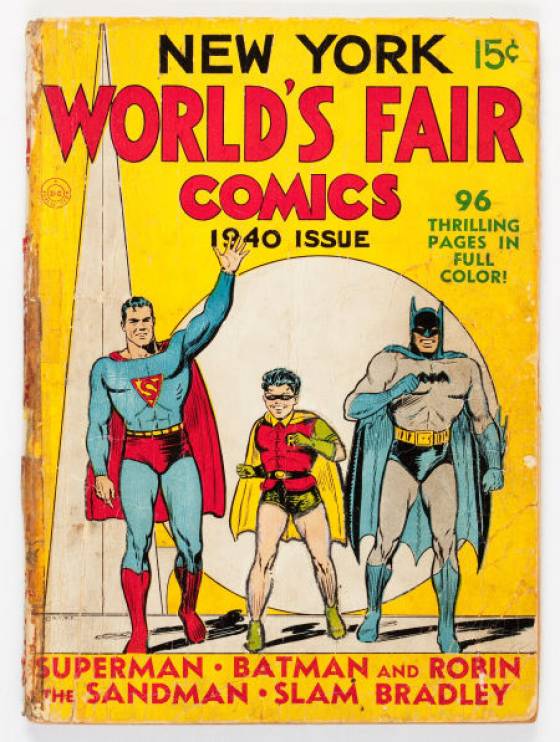 The first "shared story" was in 1952 in Superman #76 in a story entitled 'The Mightiest Team in the World' where Superman and Batman are forced to share a cabin on a cruise liner. 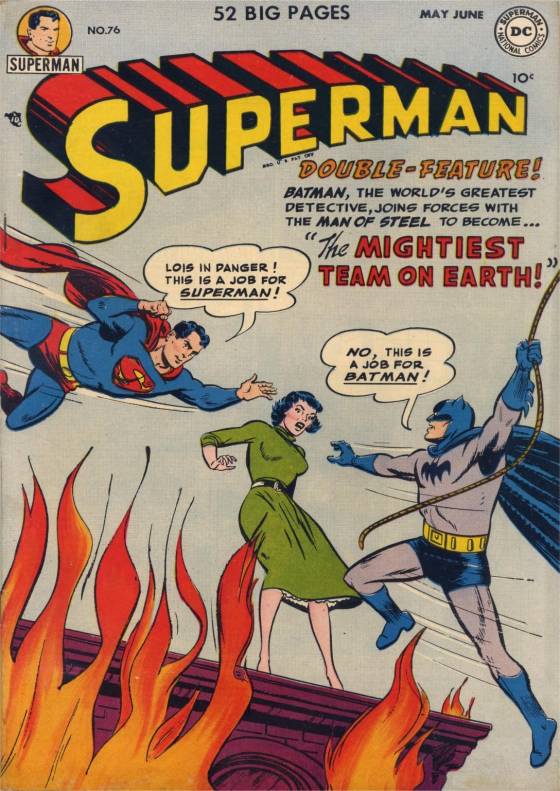 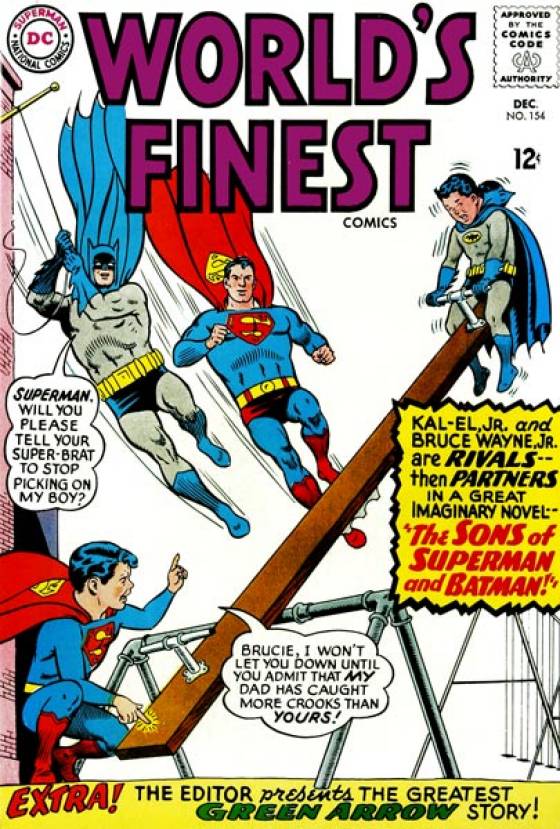 You can find a wealth of covers and additional info here.

Per Sumbuddy's comment below, I've investigated the Annuals that were published while the TV series was on the air and found this. It appears to be a crossover between Superman and Batman with batman modelled on the 1966 TV series. 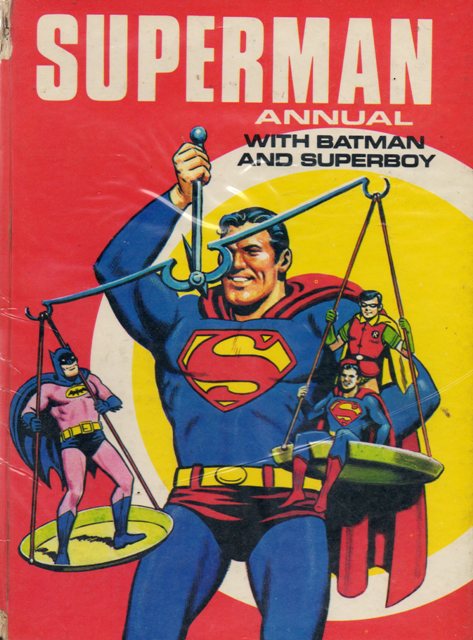 Not the answer you're looking for? Browse other questions tagged dc batman tv superman batman-1966 or ask your own question.

3
What is included for canon for the new Batman Beyond Unlimited comics?
29
What time period is “Batman: The Animated Series” set in?
12
Did Batman use his cape to glide before The Dark Knight?
22
Has Batman ever arrested Catwoman? If so has she been sent to Arkham?
6
Has Superman ever had an army?
11
In the DC Universe does Batman know that Clark Kent is Superman?
4
Is the Dark Knight trilogy part of the same “DC Cinematic Universe” as Man of Steel and Batman vs Superman?
9
How did Batman develop genius-level intellect?
20
Did Batman ever tell Superman “the last time when you really inspired anyone was when you were dead”?
4
Was there ever an Asian Batman?