Has there ever been a female character using the Batman name?

This discussion came up at work after a female coworker decided to run a marathon dressed as Batman. Somebody said that she'd be running as Batwoman, to which she replied that, no, she was running as Batman.

This got me wondering - has there ever been a female Batman, in any continuity?

To be more precise (and to borrow some wording from the comments), has a woman put on the Batsuit made by Bruce Wayne and claimed the identity of BATMAN, to whatever purpose? This question is open to alternate continuities, universes, timelines, body/gender-swaps etc.

Just to clarify, I'm specifically talking a female character using the Batman name, or otherwise posing as Batman, rather than the obvious answer of Batwoman or Batgirl.

One of the few examples of parallel universes where Batman has been replaced with a woman who is still "technically" Batman (named Batwoman) is a gender-bent reality (Earth-11) where Bruce Wayne (Batman) meets his gender-swapped counterpart and he believes her to be Helena Bertillini. 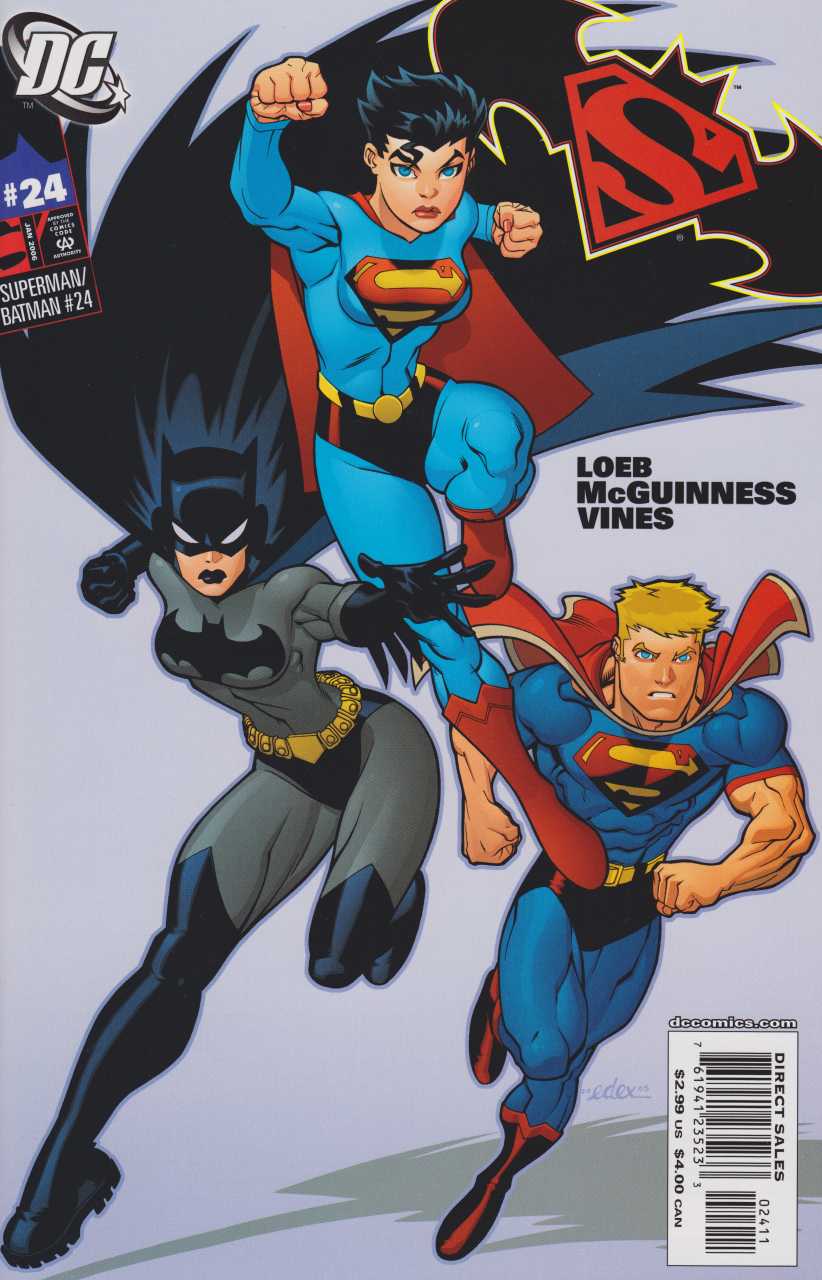 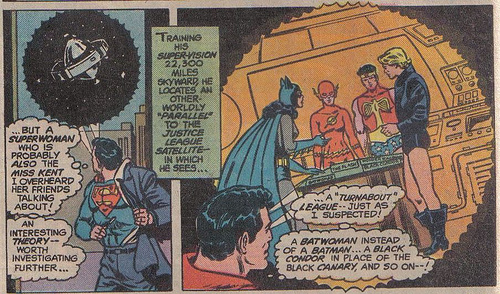 In Batman: The Animated Series (1992), in the episode Shadow of the Bat, Commissioner Gordon was arrested for supposedly taking bribes from Rupert Thorne.

A public rally was organized to support Gordon, and since the real Batman refused to make a public appearance, Barbara posed as Batman.

This led to her becoming Batgirl later, but her original intent was to appear as Batman.

Batman has turned into a woman in several stories, JLA ones I think. So yes Batman has been a woman who is still Batman, plus some other stories where he swapped bodies with...........Huntress? I forget who, it was in the Loeb Superman/Batman team up comic.

17
In DC Comics, who is the fastest woman alive?